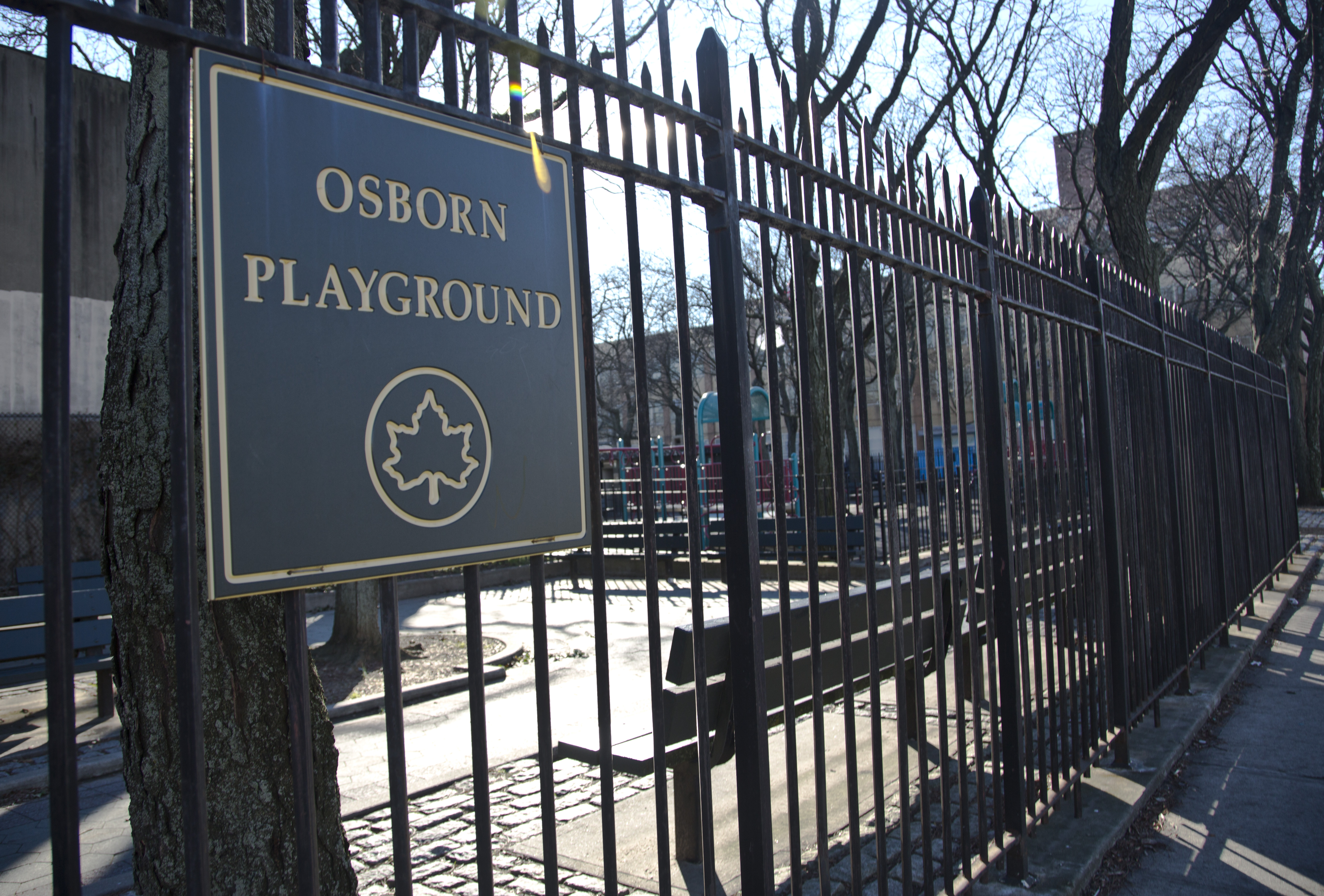 NEW YORK -- A district attorney said Wednesday he was dropping criminal charges against five teenage boys who were accused of gang-raping a young woman in a Brooklyn playground, after the alleged victim recanted her story.

The collapse of the case was no surprise after a series of revelations that challenged the woman's initial story that she'd been attacked by a group of boys who drove off her father with a gun to get her alone.

Cellphone video snippets had emerged, showing the woman smiling, with her clothes partially removed, during the Jan. 7 encounter. More disturbingly, the boys told police that when they encountered the woman she was having sex with her father in the Brooklyn park.

"That night, this young woman's father and the five young men engaged in conduct that was reprehensible and wrong," Brooklyn District Attorney Kenneth Thompson said, according to CBS New York, "but because of the lack of reliable evidence, criminal charges simply cannot be sustained."

The boys had been charged with rape, criminal sex act, sexual abuse and other charges. They have said the encounter was consensual and maintained their innocence.

Prosecutors will ask a judge next week to formally dismiss the charges against Travis Beckford, Onandi Brown, Denzel Murray, Shaquell Cooper and Ethan Phillip, who range in age from 14 to 17, a spokesman for Thompson said. Authorities have no plans to charge the woman, who's 18.

The woman initially told police her father was driven off by the boys, then returned and was ordered out of the park a second time by a boy who pulled a gun. The father later flagged down a police car for help, but questions arose immediately about how much time elapsed before he summoned assistance.

The father claimed to have gone for help immediately but been turned away from two neighborhood convenience stores, but workers at one shop said the man only asked to use the phone and didn't say anything about an attack.

In a statement, Thompson said the woman provided "multiple inconsistent accounts" of the encounter when she was questioned by detectives. He said the woman didn't want to pursue the criminal case against the boys anymore.

"The complainant has recanted her allegations of forcible sexual assault and the existence of a gun, and she does not wish to pursue criminal charges against any of the defendants," Thompson said. "She also refuses to cooperate with any prosecution against her father, who was engaging in sexual conduct with her."

Thompson continued, "It is my fervent hope that this young woman gets all the support that she needs going forward. My office, including our victim advocates who have been working with this young woman, stand ready to provide her any assistance she may need."

Lawyers for the boys cited the cellphone video showing the woman smiling, but it remained unclear when during the encounter that video was taken or what happened after the camera was turned off.

Murray's attorney, Kenneth Montgomery, said he thinks the decision made by prosecutors illuminates what they were willing to do: investigate the case.

"I'm thankful they didn't rush to judgment," he said. "My client and his family are elated."

Phillip's attorney, Abdula Greene, said they were happy with the district attorney's decision, especially because the allegations were so shocking that they made national headlines.

"Finally, Ethan can go back to normalcy," she said.

But she took offense with Thompson's characterization that her client did something wrong.