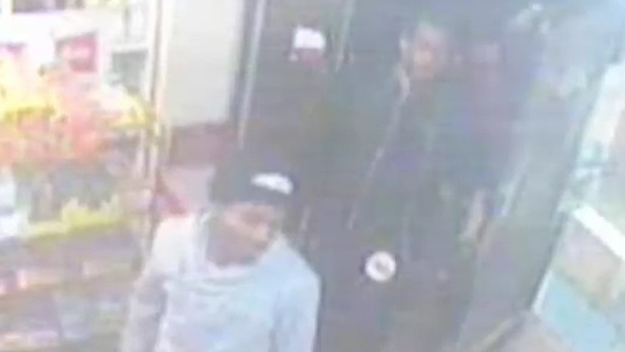 NEW YORK -- A fifth teen suspect in the gang rape of an 18-year-old woman at a New York City playground is now in custody, reports CBS New York.

Before the fifth arrest, the four other teens were being held as adults on charges of rape, forcible compulsion, criminal sex act and sexual abuse.

Two of the teens were arrested Sunday. Two were turned in by their parents. The fifth suspect has been identified as a 17-year-old boy, reports the station. He was arrested Tuesday after a search. It's not yet clear if he has been charged.

The four are awaiting arraignment. It wasn't immediately clear if they had lawyers who could comment on the charges.

The woman and her father were in the Brooklyn playground Thursday when the teens approached them. Police say one pulled out a handgun and ordered the father to leave before attacking her.