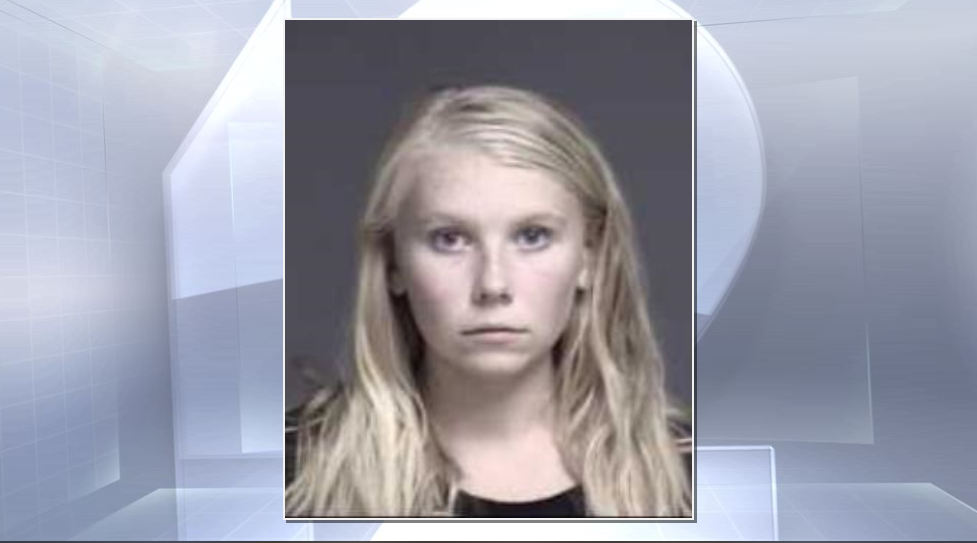 LEBANON, Ohio -- An 18-year-old woman whose newborn infant's remains were found buried outside her home in southwest Ohio has been indicted on charges of aggravated murder and other offenses, a prosecutor said Friday.

Warren County Prosecutor David Fornshell said at a news conference that the grand jury Friday also indicted Brooke Skylar Richardson on charges of involuntary manslaughter, child endangering, tampering with evidence and gross abuse of a corpse in the May death.

Fornshell said the cause of death hasn't been determined and may never be known, due to burning and decomposition. He said Richardson gave birth to a full-term baby, who was born alive. The prosecutor alleged Richardson "purposely caused" the death of the infant, who was then burned and buried.

The infant is believed to have been born about 38 to 40 weeks in the pregnancy, sometime between May 6 and May 7, he said. Authorities believe the baby was alive only a few hours. They are working to determine the infant's sex and the father's identity.

According to CBS affiliate WKRC, authorities initially believed the remains were of a stillborn baby, but prosecutors said testing showed the baby was born alive. They found the body in July after receiving a tip.

A message seeking comment on behalf of Richardson, who was arrested Friday, was left at the office of her attorney, Charles Rittgers.

Fornshell said Richardson delivered her baby only days after attending her senior prom. He said the charred, decomposed remains were found July 14 buried outside Richardson's family's home in Carlisle, about 40 miles north of Cincinnati.

The prosecutor wouldn't speculate on a specific motive, but said he thinks evidence supports that Richardson was "pretty obsessed with external appearances and how she appeared to the outside world." Richardson was set to attend the University of Cincinnati, according to WKRC.

Investigators believe a "significant number of people in her life" likely had a strong suspicion she was pregnant before the birth, Fornshell said.

He said no one else has been charged in the case, but the investigation was continuing.

Many who knew Richardson told WKRC that they are still trying to wrap their heads around what happened. Kasey Isaacs, who graduated two years before Richardson, told WKRC that although she is currently pregnant, she "could put myself in [Richardson's] shoes."

"She was a pretty decent girl from what I saw on school. She didn't really bother anybody. It's crazy," Isaacs said.