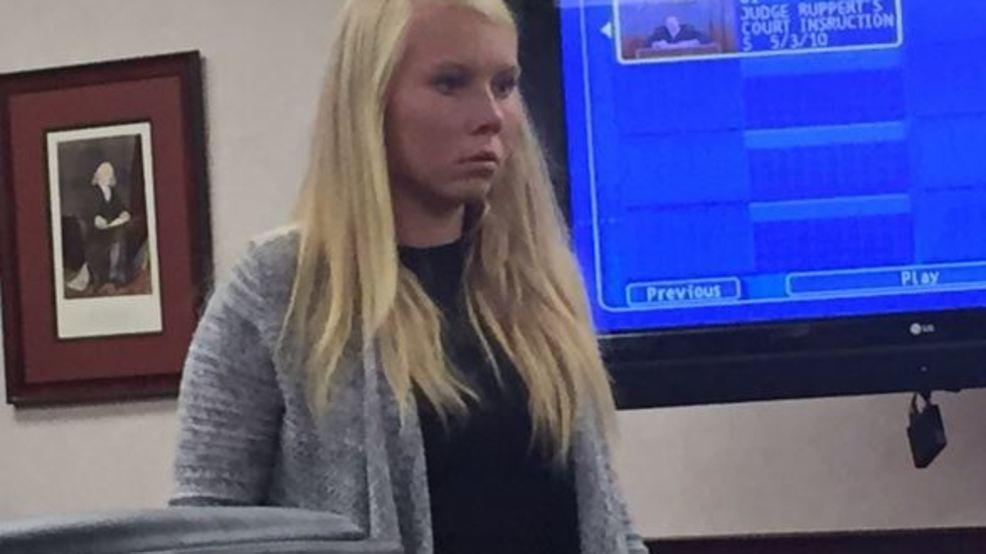 FRANKLIN, Ohio -- The attorney for an 18-year-old Ohio woman accused of burying an infant alive outside her family's home said the teen is a "very good person" who has worked with disabled children.

Brooke Skylar Richardson pleaded not guilty through her attorney to a reckless homicide charge on Friday during a brief municipal court hearing in the southwest Ohio city of Franklin. A judge continued her $15,000 bond.

Warren County Prosecutor David Fornshell said Friday the charge was based on evidence that the infant was "born alive and was not a stillborn baby." A criminal complaint said the infant died on May 7.

The remains were found July 14 in Carlisle, about 40 miles north of Cincinnati. Investigators are waiting on a final report from the county coroner's office about how the infant died.

Investigators believe the remains may have been buried for about 10-12 weeks, CBS affiliate WKRC reports. According to the criminal complaint, Richardson "did recklessly cause the death of another or the unlawful termination of another's pregnancy."

The Dayton Daily News has reported that authorities found the remains after receiving a tip from a doctor's office.

Attorney Charles Rittgers told reporters after Friday's hearing that Richardson, a college-bound high school cheerleader, is "by all means a very good person."