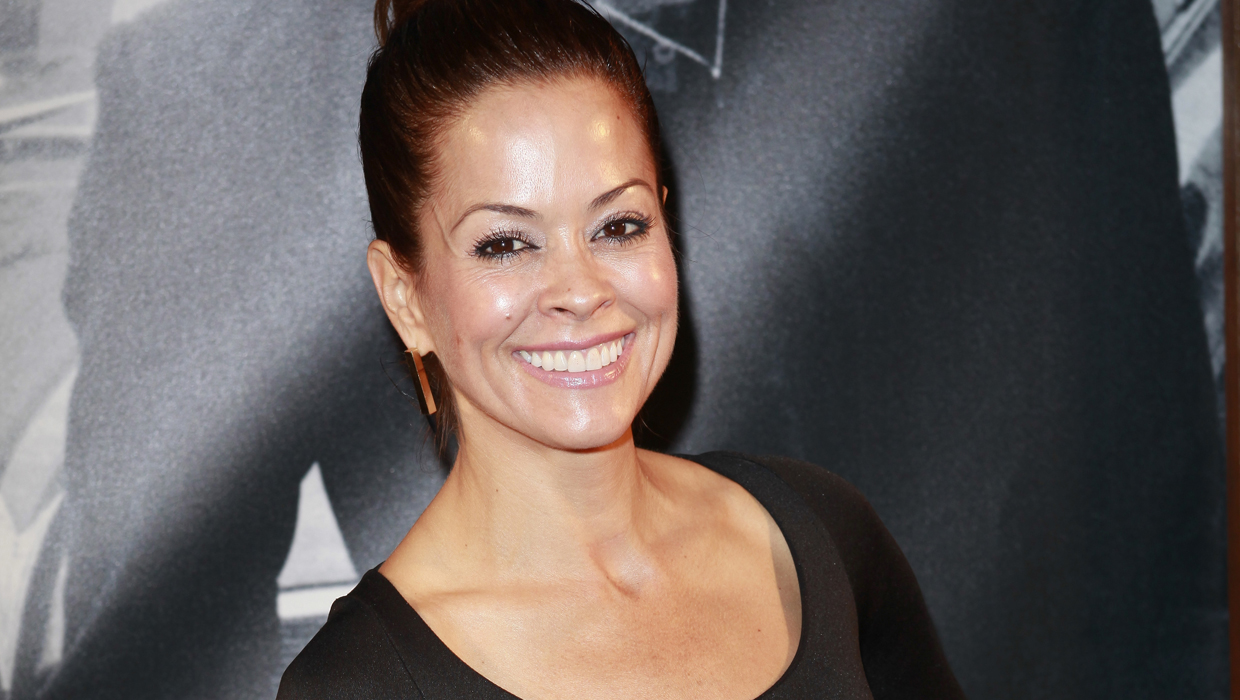 "It's always impressive and inspiring to meet the young women who strive to make a difference in their communities, while furthering their education and advancing principles of service, style and success," she said.

Burke-Charvet won the mirror ball trophy on "Dancing With the Stars" and went on to co-host eight seasons of the ABC television series.

She founded and launched BabooshBaby.com, where she sells her popular post-pregnancy belly wraps.

In 2011, she launched the online mommy destination ModernMom.com, where she is the co-CEO.

Last year, New Yorker Kira Kazantsev won the coveted 2015 Miss America Pageant crown -- a "three-peat" for contenders from the Big Apple. Who do you think will win this year?