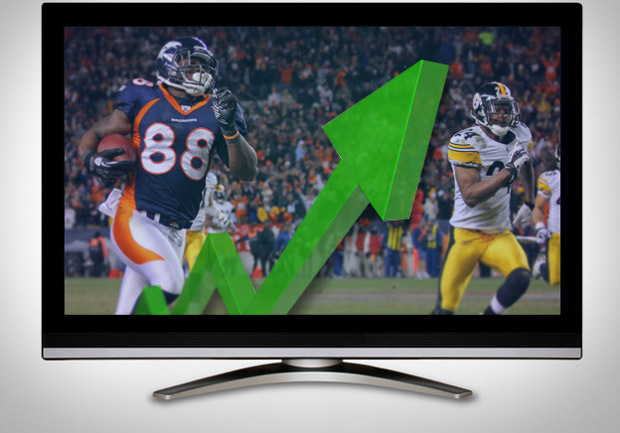 As if the world needed any more proof that Tim Tebow has a legion of faithful followers, we now have more numerical evidence.

The NFL said on Tuesday that the Broncos-Steelers playoff game in Denver on Sunday was the most watched game of the season.

According to a tweet by league spokesman Greg Aiello, the overtime game won by the Broncos was the "most-watched Wild Card game ever w/42.4 million viewers, & most-watched TV program since Super Bowl XLV."

According to Boston.com, the game earned a 25.9 overnight Nielsen rating. (A ratings point represents 1,147,000 households, or 1 percent of the nation's estimated 114.7 million TV homes).

There is no obvious "John 3:16" symbolism here, but I'm sure someone is thumbing through the Bible now to find a Tebow-related meaning behind the TV ratings.

While the Denver-Pittsburgh overtime thriller had Americans glued to their TV sets, the story was decidedly different on the college gridiron.

According to al.com, the overnight ratings for the college football championship game show that the rematch between Alabama and LSU was the lowest-rated title game in the 14-year history of the BCS, bringing in a 13.8 overnight rating. That's a 14 percent drop from last year's game between Auburn and Oregon.

So roughly twice as many people watched a first-round NFL playoff game than the college football national championship.

With Tebow set to clash with golden boy Tom Brady on Saturday, it's possible the ratings for the divisional playoff game between the Broncos and Patriots will be break more records. Last month, CBS scored an impressive 19.5 overnight rating when the two teams played. This Sunday expect that overnight number to be of biblical proportions. 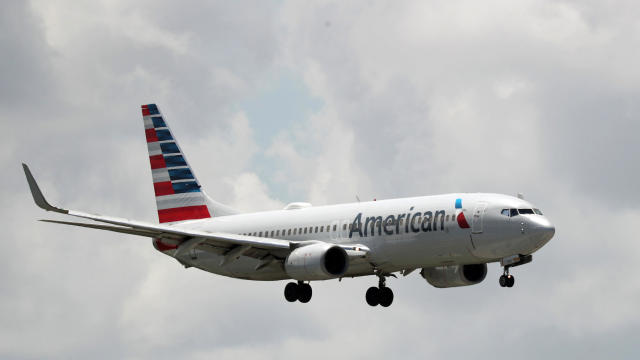 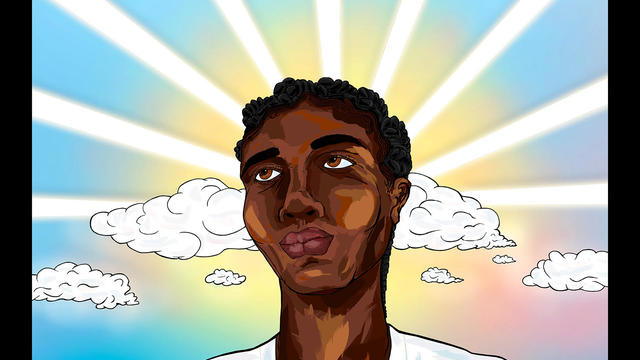 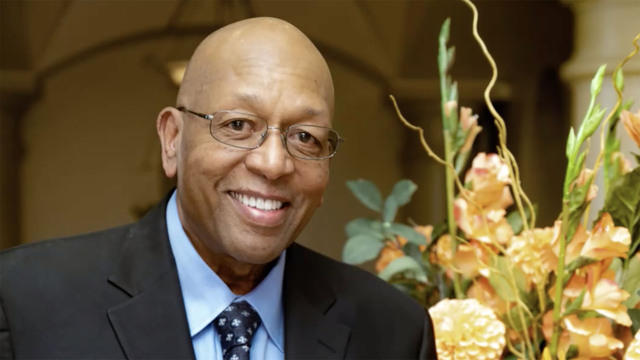