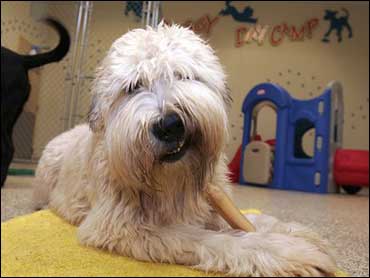 Romanowski, a starting linebacker, and Nalen, the team's center, each had two years remaining on their contracts. The new agreements extend the contracts for five years, the Post said.

The Broncos also added a handful of incentives to defensive tackle Keith Traylor's contract, making it possible for him to earn as much as other top tackles.

Since Romanowski barely ranked in the top 30 highest-paid linebackers and Nalen in the top 20 centers, the Broncos felt it was imperative to pay some of their top talents for their performance.