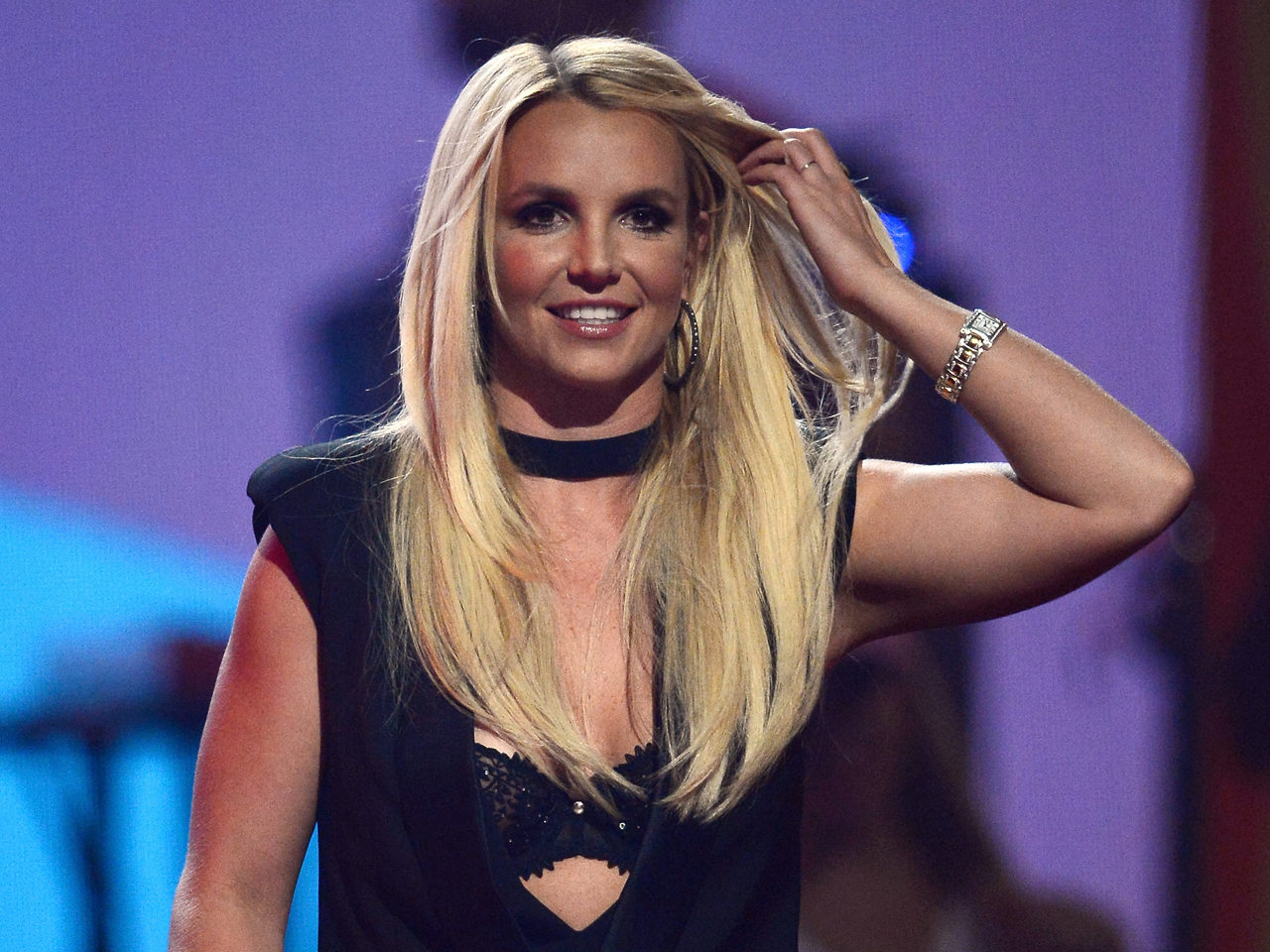 The pop star revealed in a radio interview that her upcoming record will be called "Britney Jean," after her first and middle name.

"It's a personal album, and all my family, they always call me Britney Jean," she explained on London's 95-106 Capital FM. "It's like a term of endearment, and I just wanted to share that with my fans."

"Britney Jean" is Spears' eighth studio album, and will come out Dec. 3.

When asked if the album, which features the single "Work B---h," will have any famous guest appearances, the 31-year-old singer played coy: "You'll have to wait and see."

December will be a big month for Spears. In addition to the album's debut, the mother of two will also begin her residency at the Planet Hollywood in Las Vegas.

"I'm really stoked about it," she said. "I've toured the world so many times and have been in different hotels every night. It's going to be nice just to have one place to be at for me and my children and my family. A tour based in one place just seems ideal."