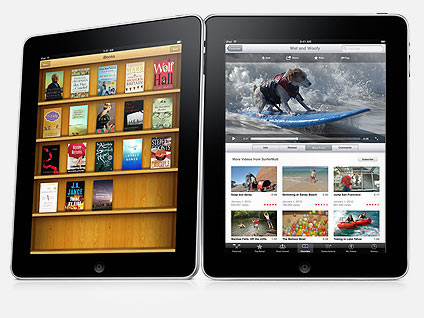 The Daily Mirror newspaper apologized Friday for publishing faked photographs of alleged abuse of Iraqi prisoners by British forces, and the editor stepped down.

"The Daily Mirror published in good faith photographs which it absolutely believed were genuine images of British soldiers abusing an Iraqi prisoner," the newspaper said.

"However, there is now sufficient evidence to suggest that these pictures are fakes and that the Daily Mirror has been the subject of a calculated and malicious hoax."

The government had denounced the photos as fake on Thursday, and the regiment involved said it had conclusive evidence that a truck seen in the photos had never been in Iraq — where the Daily Mirror had claimed the photos were taken.

The newspaper said it would be "inappropriate" for Piers Morgan to continue as editor. He resigned effective immediately.

The allegations prompted by the photographs were "immensely damaging," in his words, to Blair's premiership.

Earlier this month, in a decision that expanded Britain's privacy protection, the highest court, the Law Lords, ruled 3-2 that The Daily Mirror breached supermodel Naomi Campbell's privacy by running photos showing her leaving a drug counseling meeting and a story detailing her treatment. It ordered the Mirror to pay Campbell $6,300.

"This is a very good day for lying, drug-abusing prima donnas who want to have their cake with the media, and the right to then shamelessly guzzle it with their Cristal champagne," Morgan said after that verdict.

"If ever there was a less deserving case for creating what is effectively a backdoor privacy law, it would be Ms. Campbell, but that's show biz," he said.