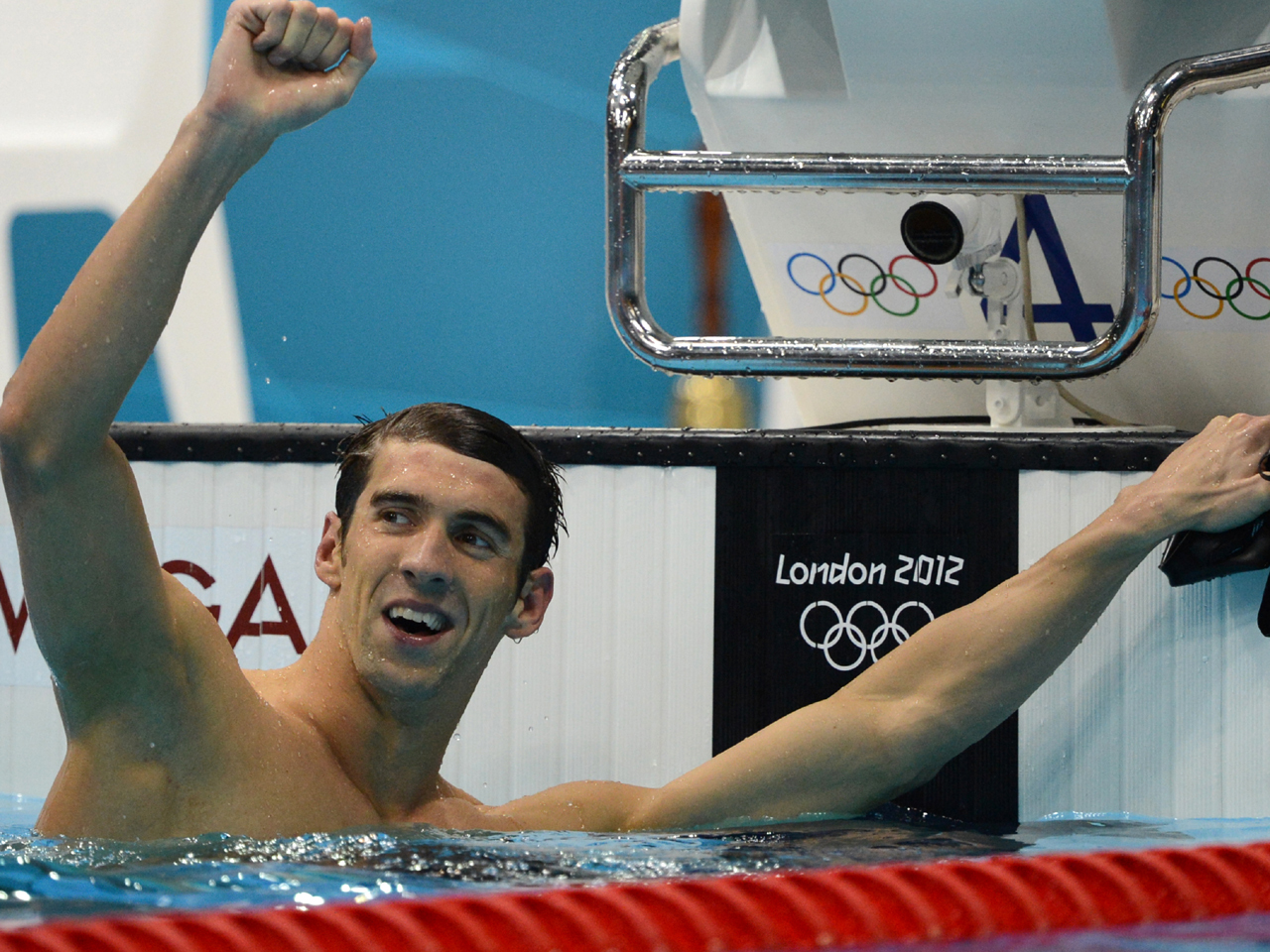 A new report from a British charity that promotes the spread of evidence-backed science suggests celebrities should leave the health advice to experts.

Sense About Science released its annual report that compiles "dubious" health and science claims touted by celebrities in 2012, Reuters reports, asking experts to weigh on the evidence.

Sense About Science is a British nonprofit that aims to influence public discussions about science and evidence and correct unscientific minformation through public campaigns. The group works with more than 5,000 scientists.

"We've asked scientists to review a selection of the dubious claims sent to us throughout the year," the report says. "This is not just an opportunity to talk science to the latest fads -- celebrity comments travel far and fast, so it's important that they talk sense about issues like dangerous dieting and medical treatments."

In 2012, there were plenty of bits of advice that caused scientists to cry foul.

"Your placenta gets dehydrated and made into vitamins," she told the magazine. "It's something I was very hesitant about, but we're the only mammals who don't ingest our own placentas."

Catherine Collins, principal dietician at St. George's Hospital in the U.K.. saw no health benefits from taking the supplements.

"Apart from iron (which can be easily found in other dietary choices or supplements) your placenta will provide toxins and other unsavory substances it had successfully prevented from reaching your baby in utero," she wrote in the report.

Other health fads debunked by the scientists were reports of Simon Cowell using inhalable oxygen for anti-aging, celebs rubbing coffee in their skin to reduce cellulite and taking HGH to prevent hair from going gray.

"The implausible and frankly dangerous claims about how to avoid cancer, improve skin or lose weight are becoming ever more ridiculous. And unfortunately they have a much higher profile than the research and evidence," Sense About Science's managing director Tracey Brown told Reuters.

The London Summer Olympics also brought moments the scientists flagged, such as Michael Phelps' declaration that "everybody pees in the pool" because "chlorine kills it so it's not that bad."

Biochemist Stuart Jones countered in the report that urine is sterile to begin with, composed of salts, water and proteins.

The full report can be found on the Sense About Science website.