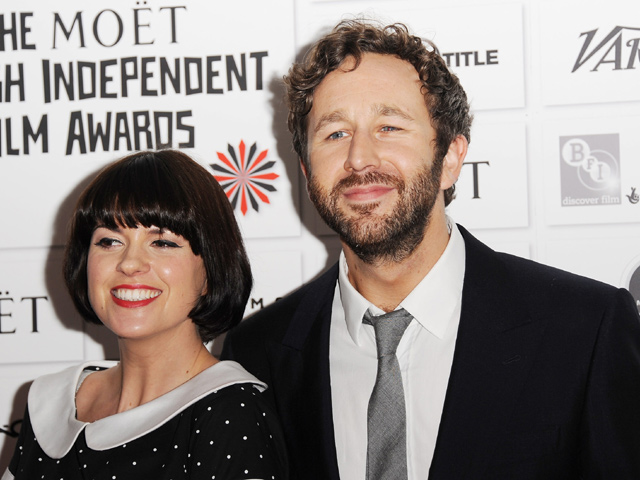 The 32-year-old Irish actor proposed the day after Christmas, while the two were on vacation on an island in the English Channel, Guernsey, reports People magazine.

"I guess he liked it, coz he put a ring on it #engaged," Porter tweeted on Monday.

Later on that same day on Twitter, O'Dowd joked, "I'm so bored of all this happiness and sex. I'm getting married."

The couple is just one of many celebrities who were engaged over the holiday weekend.