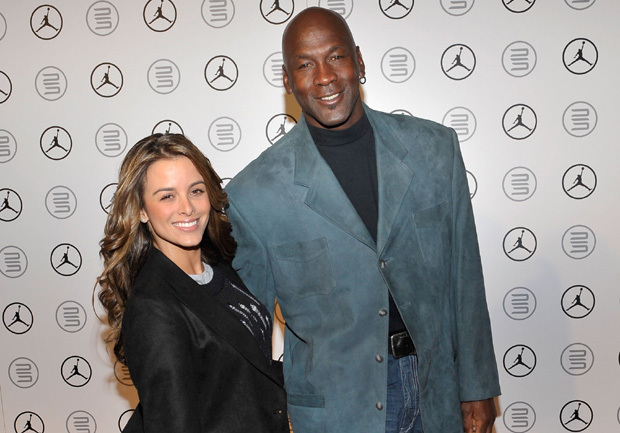 (CBS) Michael Jordan asked his girlfriend, Cuban model Yvette Prieto, to marry him over the Christmas weekend, making Jordan just one of many who chose to pop the question this holiday season.

The 48-year-old basketball legend and Prieto had been dating for three years, according to Us Weekly. This will be Jordan's second marriage. He and his wife of 16 years, Juanita Vanoy, divorced in 2006. The two have three kids Jeffrey Michael, 23, Marcus James, 21, and daughter, Jasmine, 18.

The holiday season has brought along many proposals with it: Wynonna Judd and Cactus Moser; John Legend and Chrissy Teigen; Danny Gokey and Leyicet Peralta; Matthew McConaughey and Camila Alves; Britney Spears and Jason Trawick.