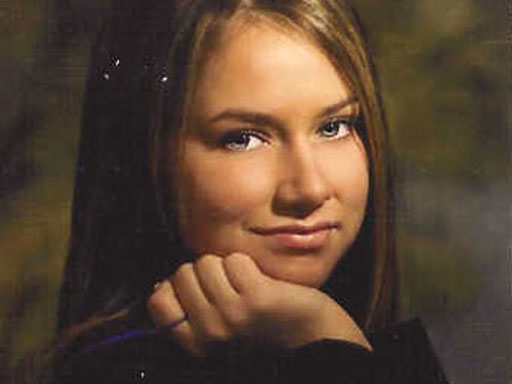 RENO, Nev. (CBS/AP) It took a Nevada jury just six hours to convict James Biela of the rape and murder of Brianna Denison - a little over two years after the 19-year-old's battered body was found naked in a field near Reno, Nev.

Biela was also found guilty Thursday of three other felony charges, including the rape of a woman in October 2007 and the rape and kidnapping of another woman in December 2007.

Denison, a sophomore at Santa Barbara City College, had been home visiting friends when she was kidnapped while sleeping on a friend's couch near the University of Nevada-Reno campus on Jan. 20, 2008. Her body, clad only in socks, was found in a field 26 days later beneath a discarded Christmas tree, along with two pairs of thong underwear.

The two other assault victims said their assailant took their underwear.

Biela was arrested in November of 2008 after DNA taken from his son linked Biela to Denison's murder and the rapes of the two other women in 2007.

The penalty phase began almost immediately after the verdict was read Thursday and was to continue Friday morning. Prosecutors are asking for the death penalty, arguing that Biela is a serial rapist and therefore is a continuing threat to society.

Biela's lawyers are expected to argue for life without parole. During sentencing Public Defender James Leslie will present information about Biela's violent childhood, in which his father regularly beat his mother.

In reaction to the verdict District Attorney Dick Gammick said it was well deserved.

"Cases like this always strengthen my faith and belief in the jury system," Gammick said.

Denison's family was present at the reading of the verdict, but said they would have no comment on the case until after sentencing.