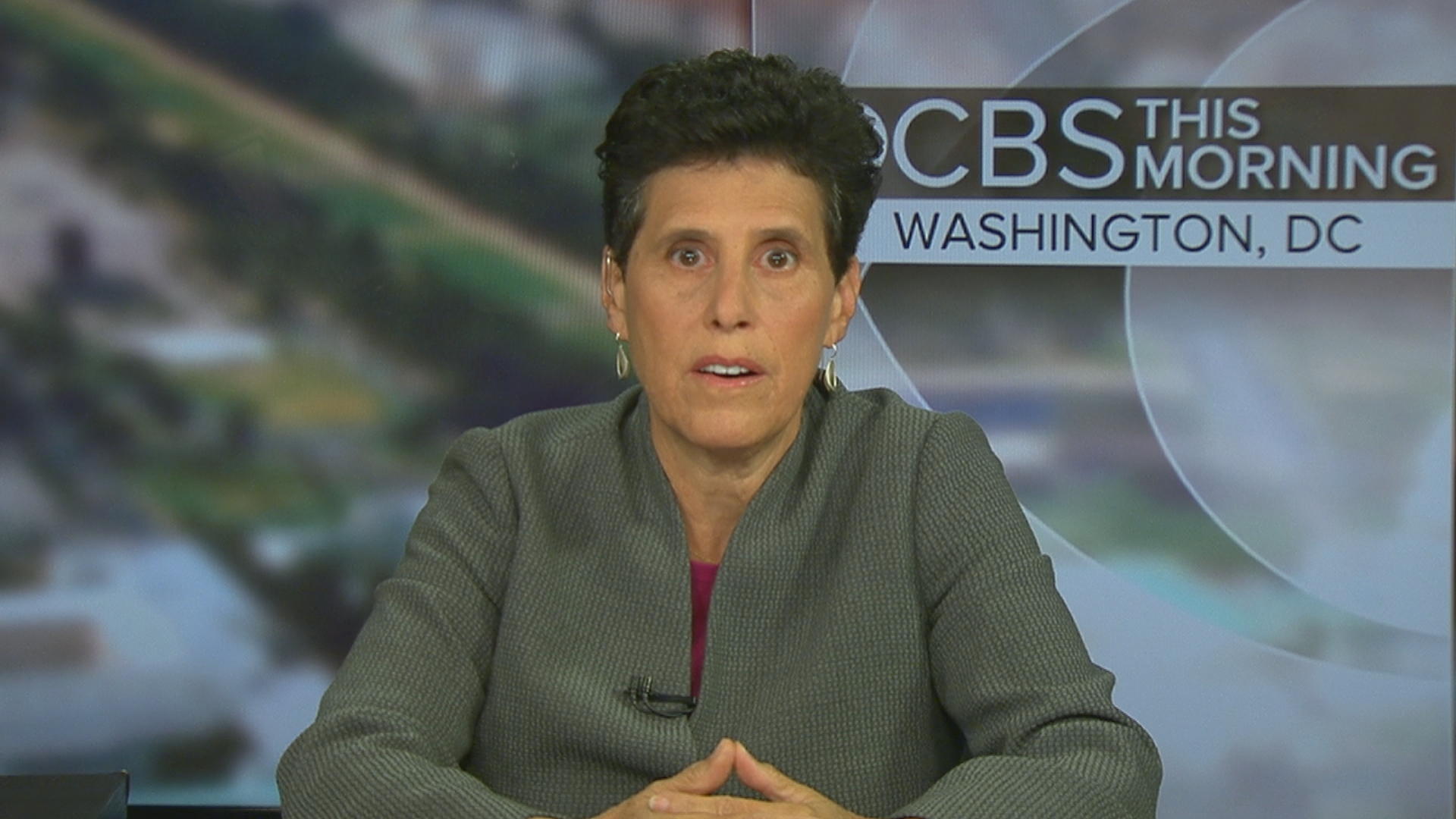 Debra Katz, the attorney for the woman who has stepped forward as writing a letter alleging sexual misconduct by Judge Brett Kavanaugh when they were both high school students, says that Senate Republicans intend to "play hard ball" with her client as they prepare to move ahead with Kavanaugh's confirmation to the Supreme Court. Katz, speaking to "CBS This Morning" on Monday, said that members of the majority intend on "grilling" her client about her allegations.

Christine Blasey Ford, a professor at Palo Alto University in California, detailed her alleged encounter in the 1980s with Kavanaugh in an interview with the Washington Post published on Sunday. Ford told the Post that she felt a "civic responsibility" to come forward now as Kavanaugh is in line to become the next Supreme Court Justice.

Kavanaugh has denied the incident took place. "I categorically and unequivocally deny this allegation. I did not do this back in high school or at any time," he said in a statement released by the White House last week.

"She's willing to do what she needs to do, she's willing to hopefully tell her story in a manner that is a fair proceeding," Katz said. "Unfortunately what we're already hearing this morning is that the Republicans intend to play hard ball, they intend to grill her."

Ford's detailed account sent shockwaves through Capitol Hill as the Senate Judiciary Committee aims to hold its vote on Kavanaugh this Thursday. As of late last week, Kavanaugh was expected to proceed on a party-line vote to a full Senate floor consideration. Numerous Democrats on the committee, however, have since called for the confirmation process to be delayed in light of Ford's allegations.

Katz added, "Intention matters, if we're trying to really engage in an inquiry to get at the truth, a highly politicized environment such as the one were in is not designed to do that. Partisans are already lining up, taking a position they will grill her that they will show her story is inconsistent." Katz commended Ford's use of a polygraph test to ensure that her allegations were verified before facing criticism of her story.

Committee chairman Sen. Chuck Grassley said in a statement on Sunday that he was actively working to set up follow up calls with both Kavanaugh and Ford ahead of Thursday's scheduled vote.