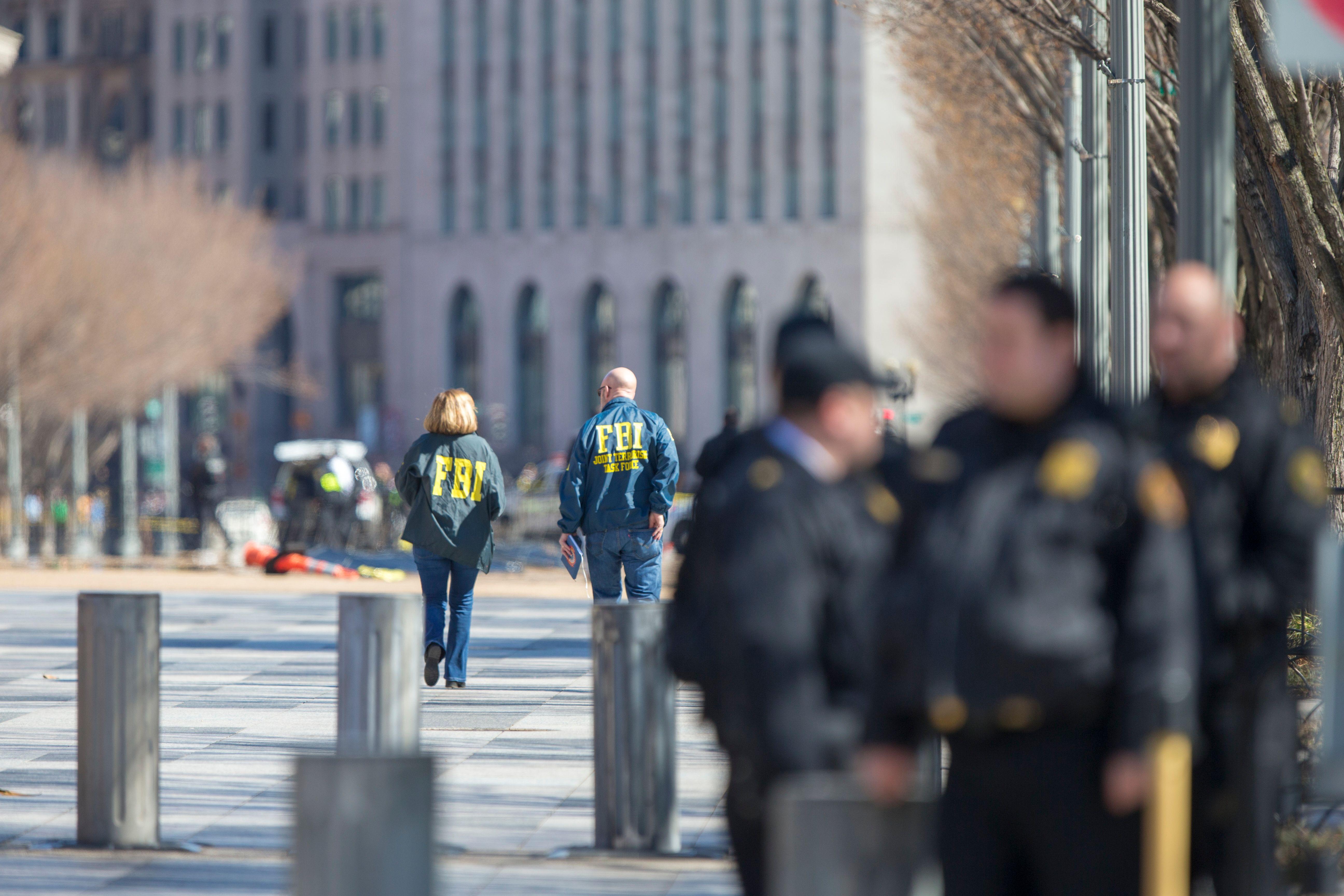 A man who shot himself in the head Saturday outside the north fence lining the White House is dead, D.C. police and the U.S. Secret Service confirmed. Law enforcement officials have identified him but are not releasing his name at this time, as they look for next of kin.

The incident occurred shortly before noon, intensifying White House security. A law enforcement official told CBS News' Pat Milton the man apparently shot himself, and the U.S. Secret Service treated the matter as a suicide attempt. Secret Service said there were no other injuries aside from the male victim, who "allegedly suffered a self-inflicted gun shot wound."

The FBI and D.C. police also responded to the incident. D.C. police sent their natural death unit to the scene.

President Trump is currently in West Palm Beach with First Lady Melania Trump, but has been briefed on the incident, according to White House deputy press secretary Hogan Gidley. He is expected to return to Washington Saturday night.

The incident increased security at the White House, and reporters were temporarily sent down to the basement.

It is unclear if the incident was politically connected in nature, although CBS News security analyst Ron Hosko said that will be one thing law enforcement would look into as they investigate.

The security scare came a little more than a week after a vehicle hit a security barrier near the White House, resulting in the arrest and charge of a 35-year-old driver. Tensions were heightened because Mr. Trump was home at the time.