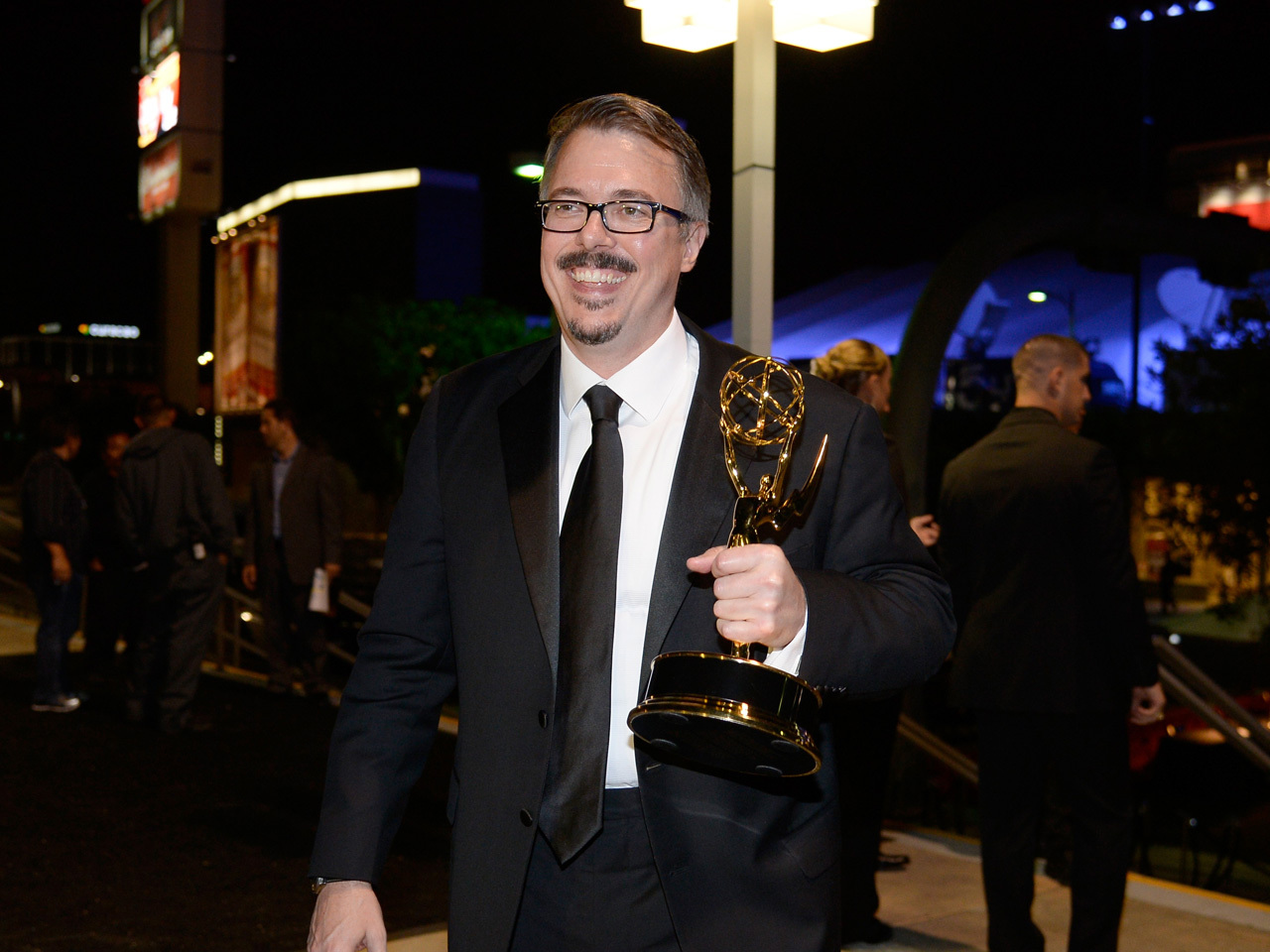 The ballad of Walter White came to a close Sunday.

Like any good Western, "Breaking Bad"rode off with guns blazing and justice being served.

Anti-hero Walt (Bryan Cranston) met his ultimate demise, but not before rescuing Jesse (Aaron Paul) from Todd, Uncle Jack and the Nazis. And we finally got to see Todd get his comeuppance, at the hands of Jesse no less. Before Todd died, we also got to hear another one of his humorous ringtones, this time to the tune of "Lydia The Tattoed Lady."

Most importantly, Walt succeeded in doing what he had set out to do from the pilot episode. He ensured that his family would be financially secure after he's gone, although he also admits to Skyler that his risky meth lord reign was more for him than to help his family.

Unlike other series finales, perhaps most famously in the case of "The Sopranos," "Breaking Bad" didn't disappoint its diehard fans in the end. Most of the lingering questions were addressed and a sense of closure was felt throughout the show-ender, titled "Felina" (an anagram for "Finale").

On the discussion series "Talking Bad" Sunday night, Gilligan said it was important for him and the rest of the creative team to tie up loose ends.

"In some cases, unanswered questions are good. But in this case, in a finite and close-ended show, we needed resolution," Gilligan said.

"'The Sopranos' ending I thought was great, I thought it was perfect for that show. This story was finite all along. It's a story that starts at A and ends at Z. It's a very closed-ended thing."

One aspect of the finale that wasn't so close-ended was Jesse's future. He was last seen driving away from the chaos, destination unknown.

In a recent interview with Entertainment Weekly, Gilligan (who will next create a series for CBS called "Battle Creek") revealed that Jesse was originally supposed to die in the end, but the writers nixed that idea as it would've been too much of a "bummer."

The recent Emmy-winner says it's up to the viewer to decide what awaits Mr. Pinkman. For all we know, he could've been arrested two miles down the road.

"The romantic in me wants to believe that he gets away with it and moves to Alaska," Gilligan said, "And has a peaceful life communing with nature."

He certainly deserves it, after all he went through with his former chemistry teacher.

Tell us: Are you satisfied with the "Breaking Bad" finale?