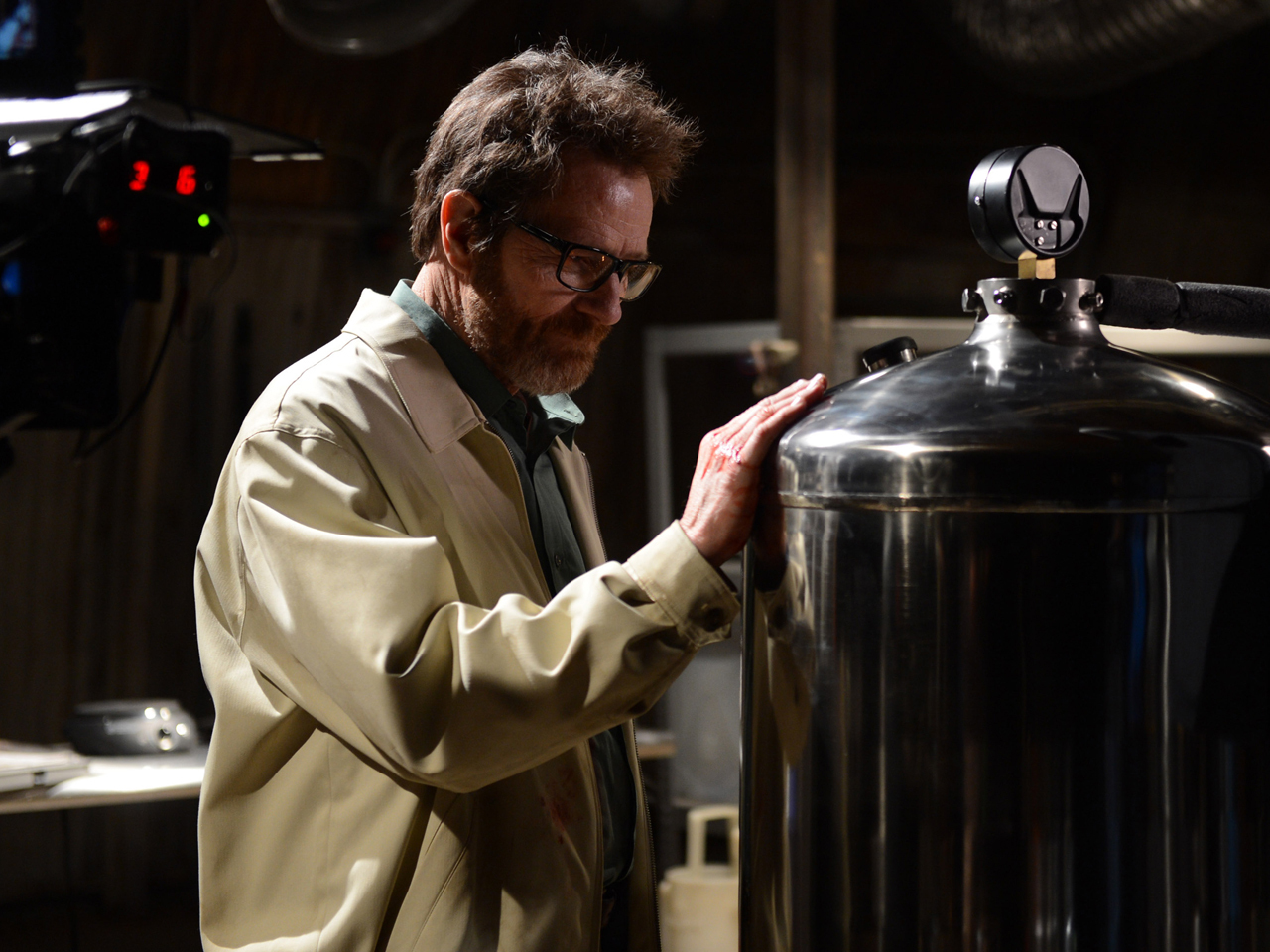 Some fans of "Breaking Bad," the AMC series which concluded Sunday night, were inspired to place an obituary for character Walter White in the Albuquerque Journal.

The notice appears on page A4 of Friday's Journal. It's headlined "White, Walter" and includes a photo of Bryan Cranston, the actor who played the chemistry teacher turned drug kingpin.

The obituary says the 52-year-old "founded a meth manufacturing empire" and that he died "after a long battle with lung cancer and a gunshot wound."

The five-season series was set and filmed in Albuquerque.

Los Lunas science teacher David Layman, one of the members an unofficial fan group that placed the obit, says many are sad to see the show go. But he says the obit helps provide some closure.