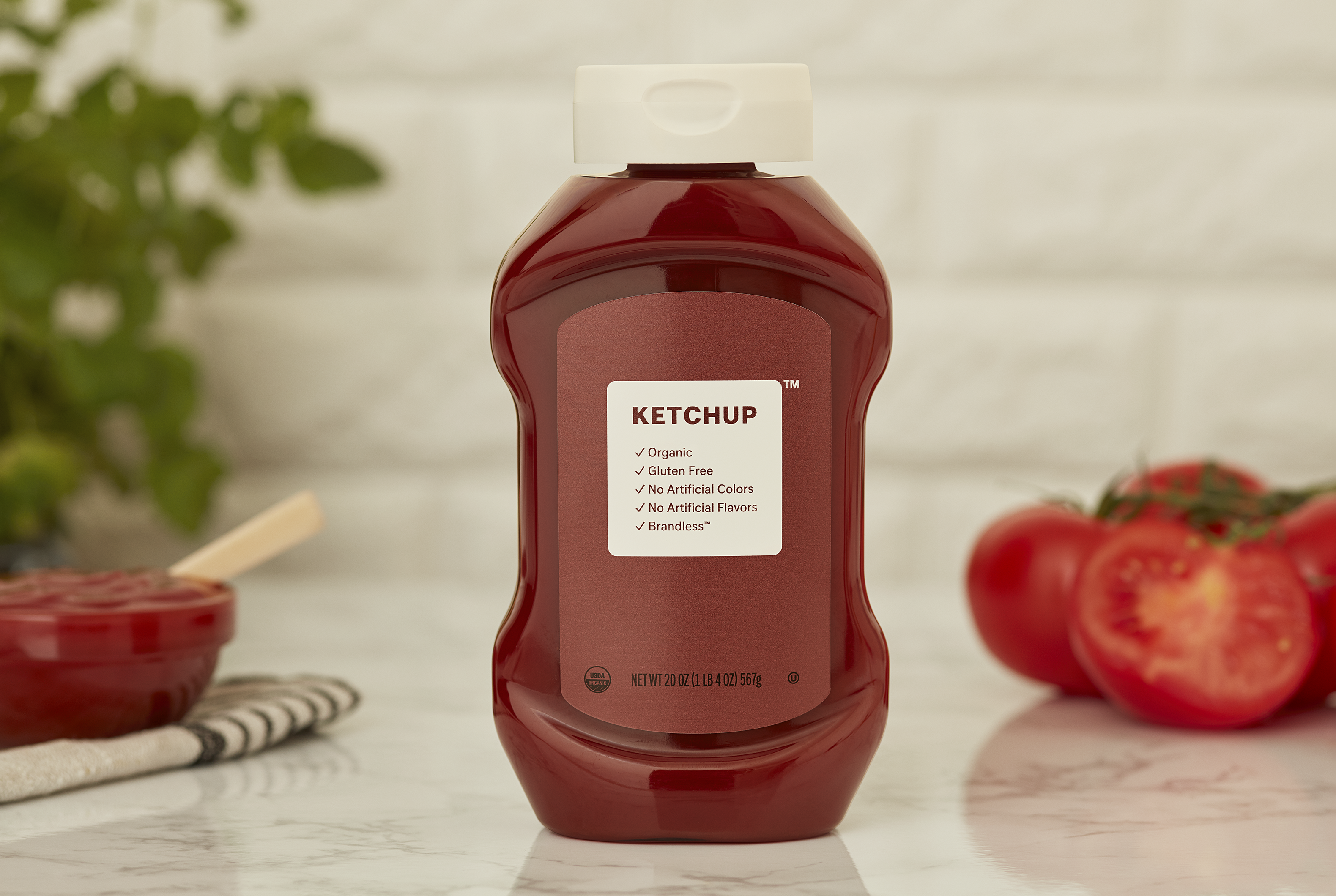 For a company built on the idea of no brand names, Brandless has a pretty strong identity.

The San Francisco startup launched this week with the aim of disrupting the nearly $600 billion grocery industry, $3 at a time.

The online retailer sells about 200 household products and food items ranging from organic peanut butter to fluoride-free toothpaste and cooking knives. Every product is priced at just $3.

Co-founders Ido Leffler and Tina Sharkey joined "CBS This Morning" to discuss the philosophy behind their new venture and their focus on simplicity.

They created Brandless with the idea that by cutting out supermarkets and traditional marketing they could bring savings directly to their customers.

Sharkey says the way consumer products are bought and sold in America is broken.

"The products are made in the factories, they then go through lots of inefficiencies to actually get to that market and by the time it gets to you you're paying so much mark-up that we've decided to cut out of the process," Sharkey said.

Asked why the company chose $3 as their price point, Leffler said, "The $3 was about simplicity. We wanted people to understand just how easy it was to shop across an entire line without having to pay what we call a brand tax."

The company has two distribution centers and Sharkey said all orders arrive in two days or less for a $9 flat shipping rate.

The company has a social mission, too.

"Everybody who shops on Brandless.com, when they check out we will donate a meal to Feeding America," Sharkey said.

One of the things the retailer is banking on is the millennial demographic.

In its mission to serve millennials, the company has focused on simplicity and providing fewer options instead of more

"We've edited down the assortment. Today at Brandless.com you'll find hundreds of items versus the millions of items you can find across —whether it's Amazon or the 30-40,000 you can find in Whole Foods. And we've made it easier for people to shop,"Leffler.