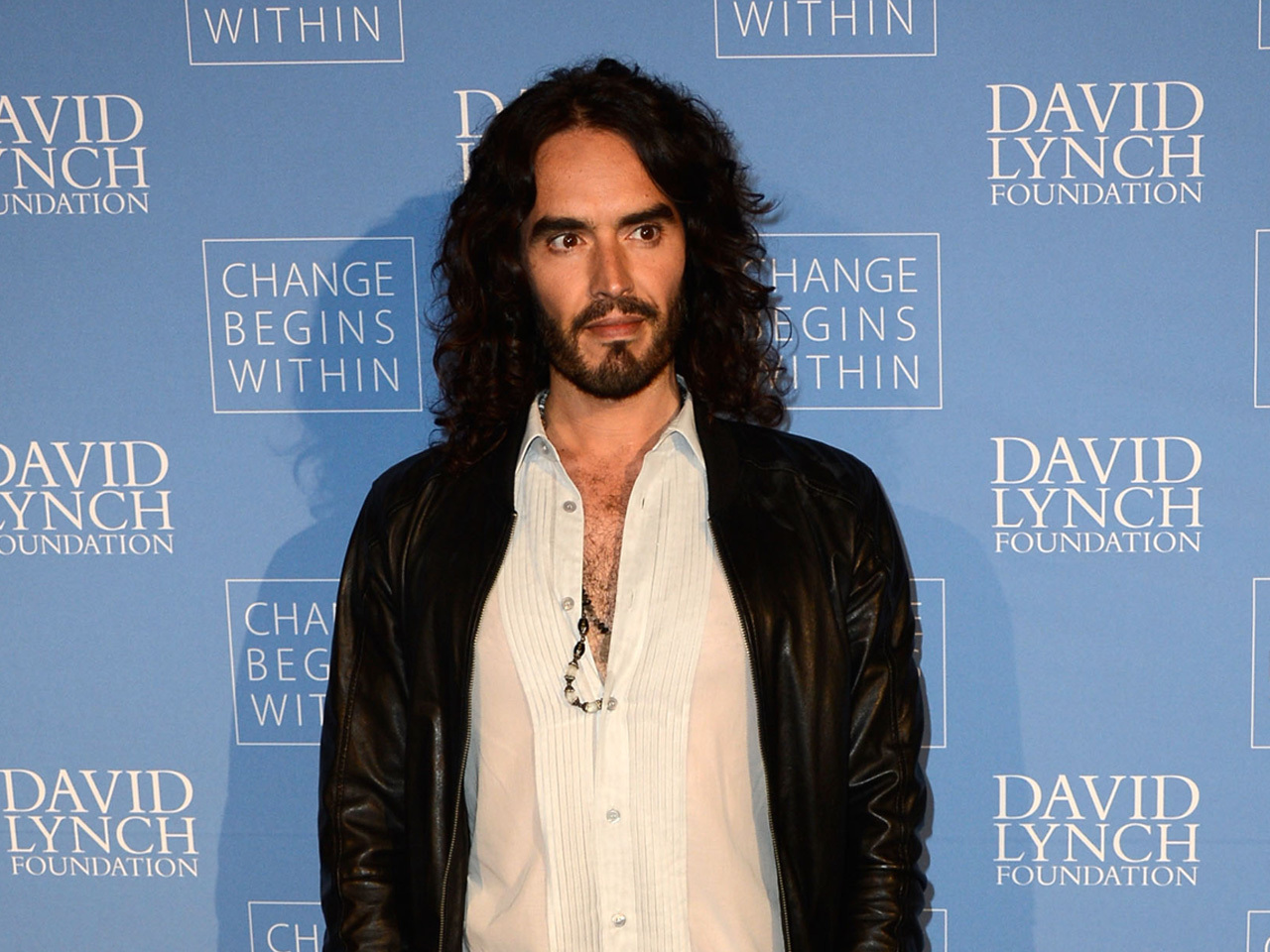 Newly-promoted FX CEO John Toldgraf told reporters at a press conference on Thursday that he does not expect "Brand X" to return to the airwaves. The series made its debut in June, 2012, with 25 episodes airing over the course of two seasons.

While his talk show may have been given the axe, it looks like FX isn't finished with Brand just yet. Toldgraf revealed that a new scripted series is in the works which will be loosely based on Brand's own life, in a vein similar to Larry David's "Curb Your Enthusiasm."

Also at the press conference, Toldgraf said that "Totally Biased With W. Kamau Bell," will switch from a weekly to a daily format on sister network FXX starting this fall.