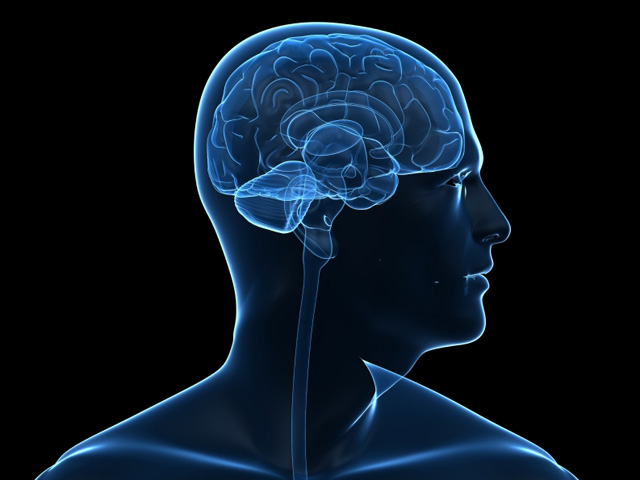 Brains are larger in those who live farther from the equator -- in order to help them see better, researchers now suspect.

Scientists have long known that brain volume increases with latitude -- that is, the closer one gets to the poles.

"That might be mistaken for implying that intelligence increases with latitude," said researcher Robin Dunbar, an evolutionary anthropologist at the University of Oxford. "Our data suggests that this isn't so."

The investigators noted that the amount of light that reaches Earth's surface decreases the higher one goes up in latitude. They reasoned that in order to compensate, both eyeballs and the brain regions linked with vision might increase in size. Nocturnal primates do have larger eyes than ones active during the daytime, presumably in order to help them see better in the dark, and the same holds true for birds that sing earlier in the dawn, when light is sparse.

Dunbar and his Oxford colleague Eiluned Pearce measured the size of eye sockets and brains in 55 people from 12 different areas of varying latitude across the globe, from Scandinavia to Kenya to Australia. They determined that eyeball size increased with latitude just as brain size did, findings that are detailed online July 27 in the journal Biology Letters.

The biggest brains belonged to populations who lived in Scandinavia, while the smallest brains were those of Micronesians, the researchers found.

"In relatively recent evolutionary time, humans have adapted to the low light levels of high latitudes by adjusting how much light enters the visual system," Dunbar noted.

The researchers are now looking at a larger sample of brains and eyes and measuring their dimensions more accurately with modern imaging techniques.

10 Ways to Keep Your Mind Sharp
Inside the Brain: A Journey Through Time
Top 10 Mysteries of the Mind

Encrypted messages: Does the government need a way in?