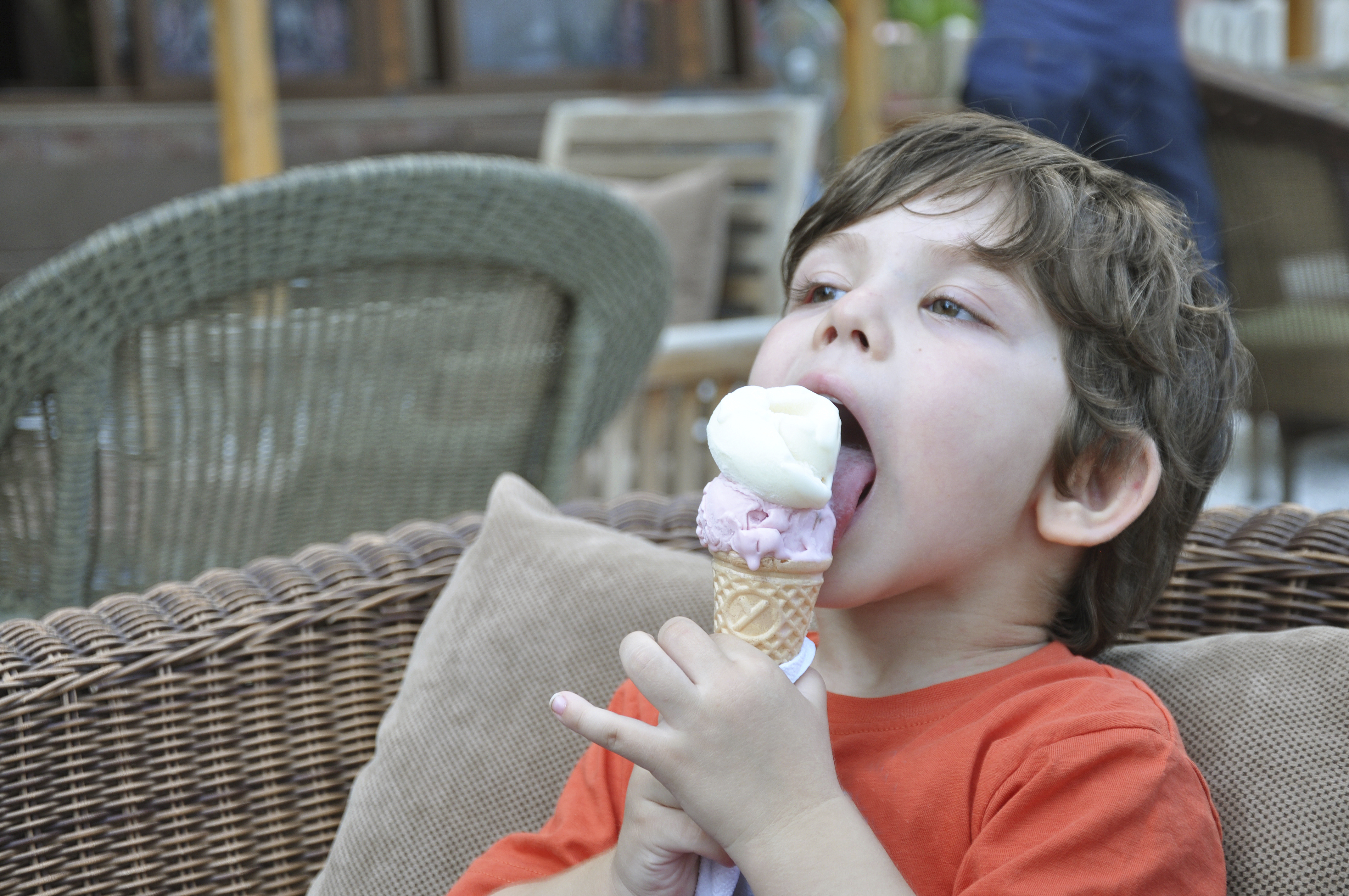 MINNEAPOLIS - The first really warm days of the season are the perfect time to gobble down an ice cream cone, so watch out for some serious ice cream headaches.

CBS Minnesota station WCCO's Heather Brown reports the scientific name for the brain freeze we can get from eating something cold too fast is "sphenopalatine ganglioneuralgia," which means pain in the nerve on the roof of your mouth. Why exactly it happens isn't quite clear, even to neurologists.

"We think it has to do with the body's reaction to the cold, like a protective mechanism," said Dr. Yasha Kayan, a neurointerventionalist at Abbott Northwestern. "One of the theories is that there's extra blood flow to the brain and that increases the pressure in the brain and gives you a headache."

Dr. Kayan says the mechanism of what happens during a brain freeze may be similar to what migraine sufferers go through. The pain is likely not in the brain, but rather the lining of the brain, or referred pain from a person's face.

"It's like when you get pain in another location and because your nerves are complicated, they can transfer the pain and feel like you're hurting somewhere else," he said. "It's kind of like when people have shoulder pain when they're having a heart attack."

In a 2012 study, researchers induced brain freeze in 13 healthy adults by having them sip ice cold water while the blood flow in their brains was monitored with a transcranial Doppler test, a type of ultrasound. The test found the sudden headache seems to be triggered by an abrupt increase in blood flow on the brain's anterior cerebral artery. The pain disappeared when that artery constricted, a process that can be expedited by drinking warm water.

That's the same common-sense solution offered by DQ customers Katelyn and Owen Ayer, who had finished their Blizzards moments earlier: "Drink water or drink milk and slow down."