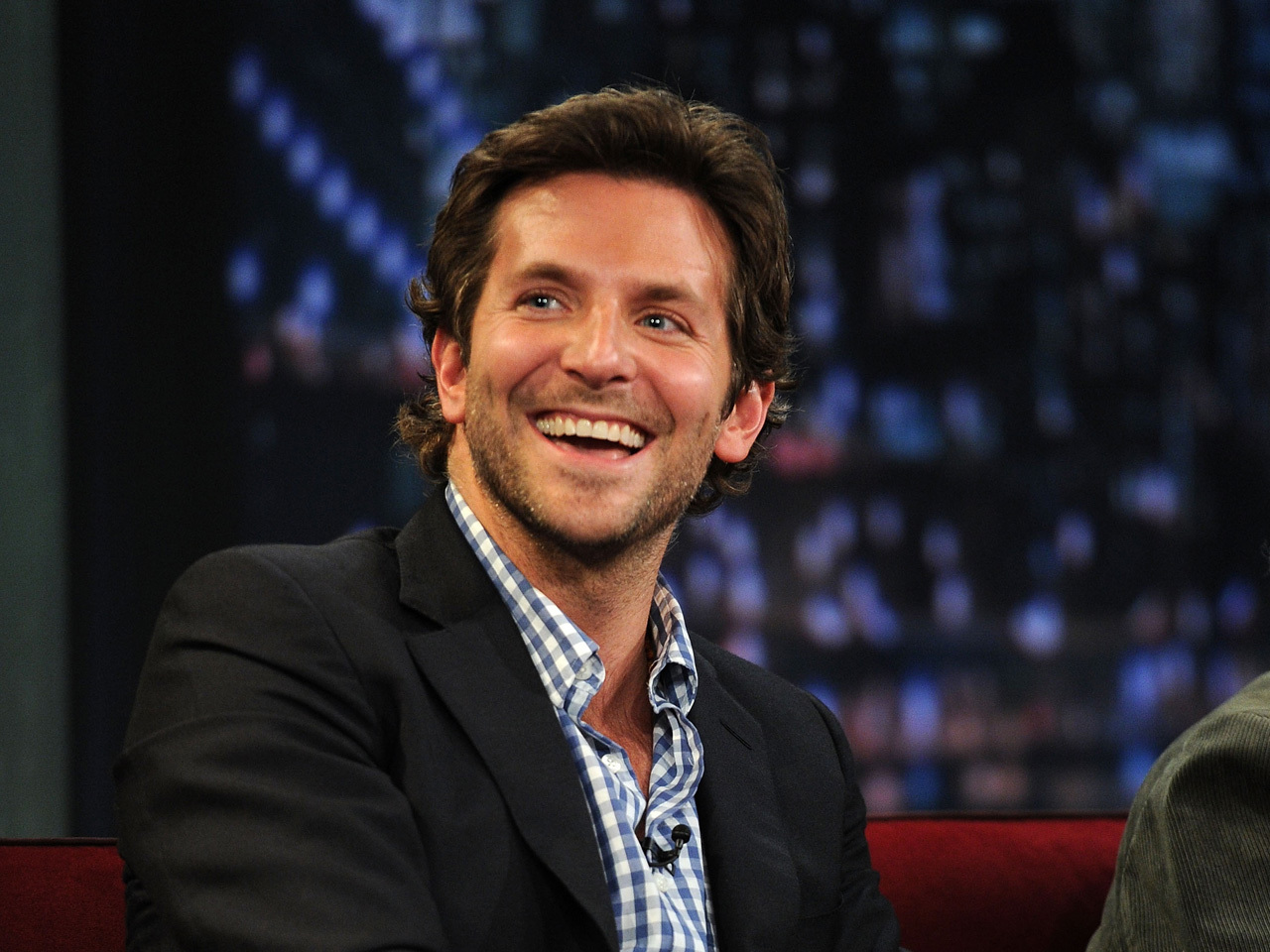 (CBS) Bradley Cooper is a man without limits.

On the heels of the success of his latest film "Limitless" comes news of a possible otherworldly role.

The 36-year old actor is in negotiation to star in Relativity Media's remake of the film "The Crow," according to the Hollywood Reporter.

The film centers around a man and his fiancee who are brutally murdered. The man returns from the dead to seek revenge. The film's lead role is played by Brandon Lee, who died during filming in 1994.

The remake's director, Juan Carlos Fresnadillo, was said to have met with Cooper in Spain while he was promoting his recent box office hit and the two reportedly hit it off well. Production is scheduled to begin this fall.

Cooper, who recently ended his relationship with Renee Zellweger, will next appear on screen in "The Hangover Part II," which comes out May 26.