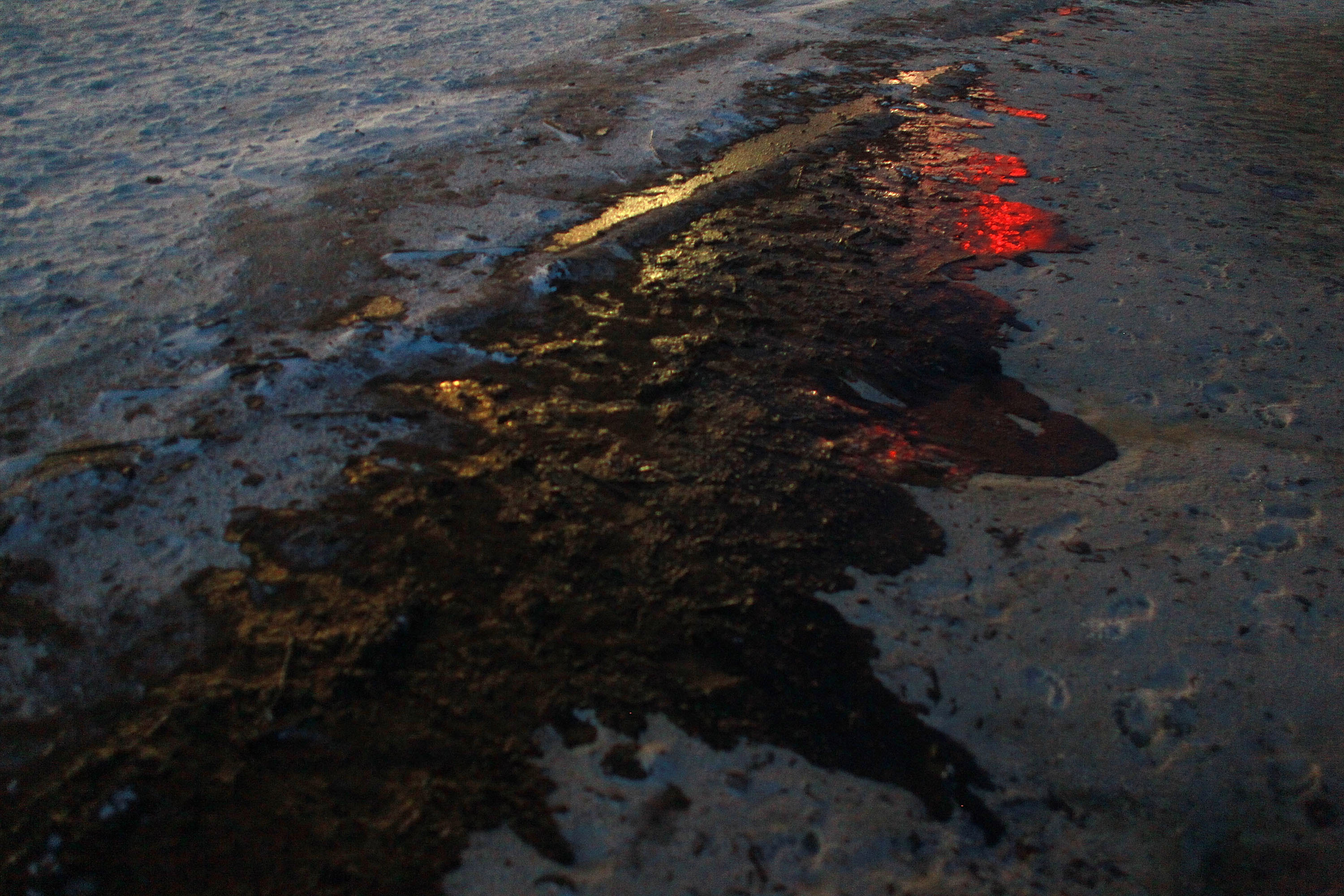 NEW ORLEANSThe focus of a trial over BP's 2010 oil spill in the Gulf of Mexico has shifted to the multibillion-dollar question of how much crude gushed from BP's blown-out well.