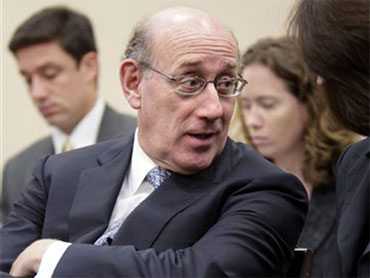 Kenneth Feinberg, the administrator of a program set up to compensate Gulf oil spill victims, tells Congress that some of the claims he'll be asked to decide will involve tough calls.

Rep. Vern Buchanan, a Florida Republican, told Feinberg he was worried about hotels and restaurants on his state's Gulf coast that may have not been hit by the oil - but are suffering lost tourism because of public perception.

Feinberg answered that these are very tough issues that "we've got to deal with."

He promised to get an answer on that type of claim in weeks, not months.

Feinberg was testifying at the House Small Business Committee, his first appearance before Congress since taking over the program.