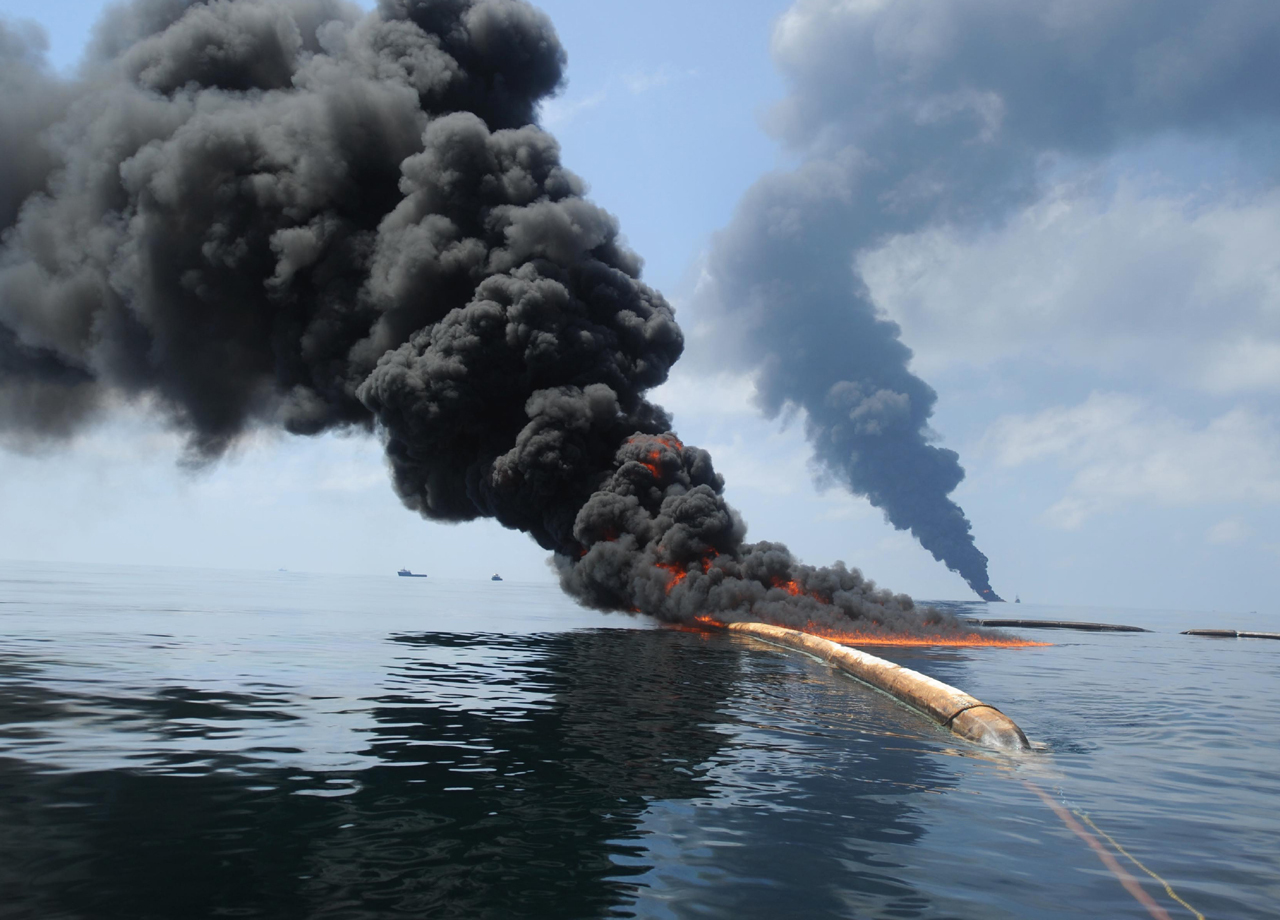 (AP) NEW ORLEANS - BP's settlement of lawsuits filed by more than 100,000 victims of the worst offshore oil spill in U.S. history goes a long way toward resolving pending claims. But the question remains, will Americans who live along the Gulf of Mexico go for it?

BP expects to pay out $7.8 billion and anticipates that a separate claims fund run by Ken Feinberg will cease at some point.

New vehicles will be set up and supervised by the court to pay claims as part of Friday's settlement.

People waiting for money from Feinberg's Gulf Coast Claims Facility can take what the settlement vehicles offer them or opt out and make a claim directly to a BP-run entity. If they don't like what they get from that entity, they can sue.

The U.S. Justice Department said Friday's settlement is not the end of the road.

"The United States will continue to work closely with all five Gulf states to ensure that any resolution of the federal law enforcement and damage claims, including natural resources damages, arising out of this unprecedented environmental disaster is just, fair and restores the Gulf for the benefit of the people of the Gulf states," the agency said in a statement.

BP's payout estimate includes what the company internally predicts legal fees for the numerous plaintiffs lawyers in the case will be, though the issue has not yet been discussed between the two sides, according to a person with direct knowledge of the settlement terms who spoke on condition of anonymity because those details are confidential.

That could be a deal-breaker for people who have spent nearly two years trying to get money directly from BP or through the Feinberg-run fund that took over the claims process in August 2010, four months after the Deepwater Horizon disaster. Many have been pursuing their claims without a lawyer and therefore have not had to pay such fees. They also could balk at the idea of potentially having to start their entire claims process over again, or at least the prospect of delaying the compensation they desperately need.

And the government could weigh in. That's because the $20 billion fund run by Feinberg was set up not only to pay claims by individuals and businesses, but also environmental damages and state and local response costs. It is not clear if such damages have already been covered.

One positive development: Pending offers before the GCCF will be honored, according to the person with knowledge of the settlement terms.

Feinberg declined to comment on the settlement when reached on his cellphone. The trustees that oversee the fund's assets have not yet weighed in publicly.

The spill soiled sensitive tidal estuaries and beaches, killed wildlife and closed vast areas of the Gulf to commercial fishing.

The suits consolidated in federal court in New Orleans were filed by fishermen who lost work, cleanup workers who got sick and others who claimed harm from the oil giant's April 20, 2010 Gulf disaster.

The momentous settlement will have no cap to compensate the plaintiffs, though BP PLC estimated it would have to pay out about $7.8 billion, making it one of the largest class-action settlements ever. After the Exxon Valdez disaster in 1989, the company ultimately settled with the U.S. government for $1 billion, which would be about $1.8 billion today.

BP still has to resolve claims by the U.S. government, Gulf states and its partners on the doomed Deepwater Horizon rig, which exploded and sank 50 miles off Louisiana after a BP oil well a mile below the ocean's surface blew out. Eleven rig workers were killed and, according to the government, more than 200 million gallons of oil spewed before the well was capped nearly three months later. The remaining claims from the government could add billions more to BP's tab, and BP has already paid out billions in cleanup costs and to compensate victims.

BP said it expects the money for Friday's settlement to come from the $20 billion compensation fund that it previously set up and that Feinberg has been administering. According to the Deepwater Horizon Oil Spill Trust, current total trust assets are approximately $9.5 billion.

The spill exposed oil industry failings and forced BP chief executive Tony Hayward to step down after the company's repeated gaffes, including his infamous statement at the height of the crisis: "I'd like my life back." He was jettisoned off to work for a BP affiliate in Russia and has since left that company. BP's environmentally-friendly image was tarnished, and independent gas station owners who fly the BP flag lost business from customers who were upset over the spill.

The disaster also created a new lexicon in American vocabulary as crews used innovative attempts to plug the spewing well, such as the top kill and the junk shot in which they tried to plug the well with pieces of rubber. As people all over the world watched a live spill camera on the Internet and television, the Obama administration dealt with a political headache, in part because the government grossly underestimated how much crude was spilling into the Gulf.

The main targets of litigation resulting from the explosion and spill were BP, Transocean, cement contractor Halliburton Co. and Cameron International, maker of the well's failed blowout preventer. BP, the majority owner of the well that blew out, was leasing the rig from Transocean.

The Justice Department sued some of the companies involved in the ill-fated drilling project, seeking to recover billions of dollars for economic and environmental damage. The department opened a separate criminal investigation, but that probe hasn't resulted in any charges.

The companies also sued each other, although some of those cases were settled last year. In one of the pending lawsuits, BP has sued Transocean for at least $40 billion in damages.

Trial preparations produced a staggering 72 million pages of documents and included depositions of more than 300 witnesses. The trial also is designed to determine whether Transocean can limit what it pays those making claims under maritime law.

As a result of the settlement that will be filed with the court for approval, the trial that was scheduled to begin Monday has been postponed for a second time. No new date was immediately set.

Transocean and Halliburton have rejected recent overtures to settle their claims with BP and pay billions of dollars, according to two people close to the case who spoke on condition of anonymity because the talks are confidential.

"Delays or deals made by other players do not change the facts of this case and we are fully prepared to argue the merits of our case based on those facts," Transocean said in a statement.

A series of government investigations have spread blame for the disaster.

In January 2011, a presidential commission found that the spill was caused by time-saving and money-saving decisions by BP, Halliburton and Transocean that created unacceptable risk. But the panel also concluded that the mistakes were the result of systemic problems, not necessarily the fault of any one individual.

In September 2011, however, a team of Coast Guard officials and federal regulators issued a report that concluded BP bears ultimate responsibility for the spill. The report found BP violated federal regulations, ignored crucial warnings and made bad decisions during the cementing of the well a mile beneath the Gulf of Mexico.

BP has repeatedly said it accepts some responsibility for the spill and will pay what it owes, while urging other companies to pay their share.