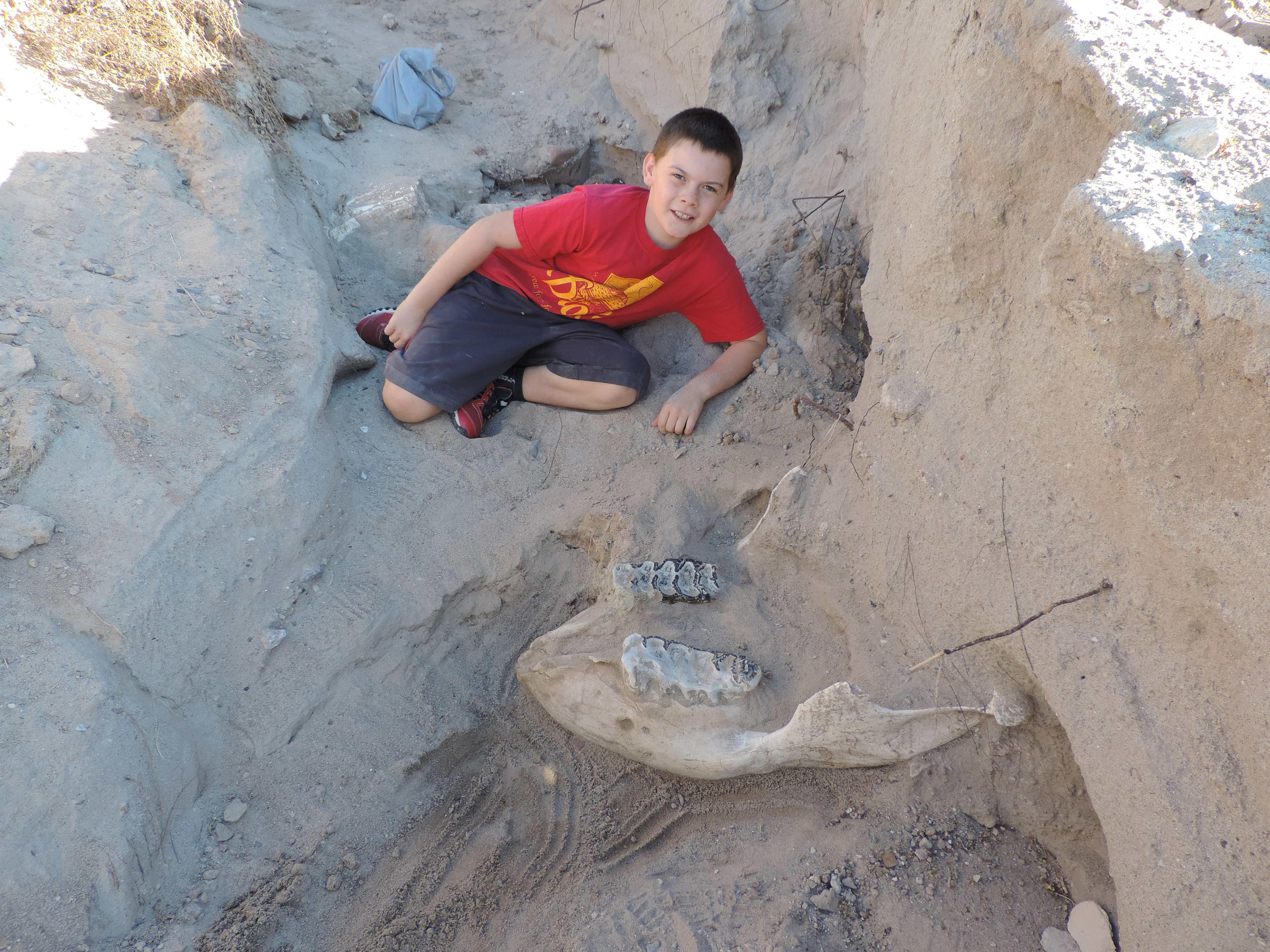 Researchers have their hands on a rare fossil from the Pleistocene era thanks to a 10-year-old's clumsiness.

Jude Sparks said he literally fell on the 1.2-million-year-old skull of a stegomastodon -- a massive prehistoric creature with tusks like an elephant -- while on a hike with his parents on the desert outskirts of his neighborhood in Las Cruces, New Mexico.

"I was running farther up and I tripped on part of the tusk," Sparks said in a statement from New Mexico State University, where researchers are studying the find. "My face landed next to the bottom jaw. I looked farther up and there was another tusk."

The stegomastodon is one of three species of proboscideans that inhabited the ancient Rio Grande Valley, and is believed to be an ancestor to modern-day elephants.

Sparks' parents contacted biologist Peter Houde, a professor at New Mexico State University, after hearing he had discovered a similar fossil in a quarry south of campus, the university said.

The Sparks family eventually joined with Houde and his students to excavate the skull, a process that took one week.

The large skull is deceptively delicate, and the only thing holding it together was the sediment around it, Houde said.

"When the sediments are removed from the sides of [the bones], they start to fall apart immediately and literally fall into tiny, tiny bits. It has to be done carefully by somebody who knows how to go about doing it. It is a very deliberate process that takes a little bit of time," he said.

The team applied chemical hardeners to the fossil, mimicking the bone strength provided by protein, to keep it intact. Once dug from the ground, the fossil was coated in plaster and supported by wood braces for transport to New Mexico State University's Vertebrate Museum, where it now lives.

"We have the unique opportunity to really compare what the animal looks like [on] a much larger complete scale and compare it with others," Houde told CBS Albuquerque affiliate KRQE, adding that it's extremely rare to find a nearly intact skull of a mammal dating back to the Ice Age.

The process to reconstruct the skull, jaw and tusks is likely to take years to complete, Houde said.

"I have every hope and expectation that this specimen will ultimately end up on exhibit and this little boy will be able to show his friends and even his own children, look what I found right here in Las Cruces," he said. 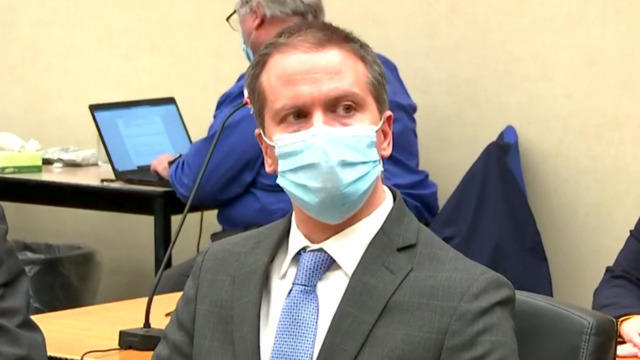 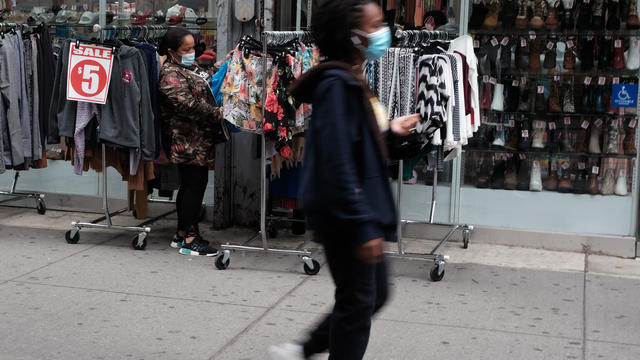 Team USA hasn't commented, while a regional official in Japan called the apparent move "unfortunate," but indicated understanding "given the current situation."

Team USA hasn't commented, while a regional official in Japan called the apparent move "unfortunate," but indicated understanding "given the current situation." 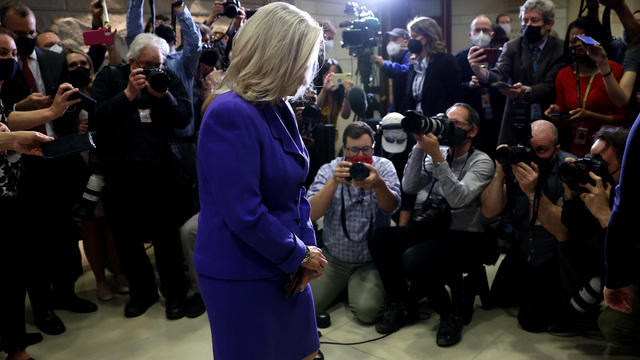