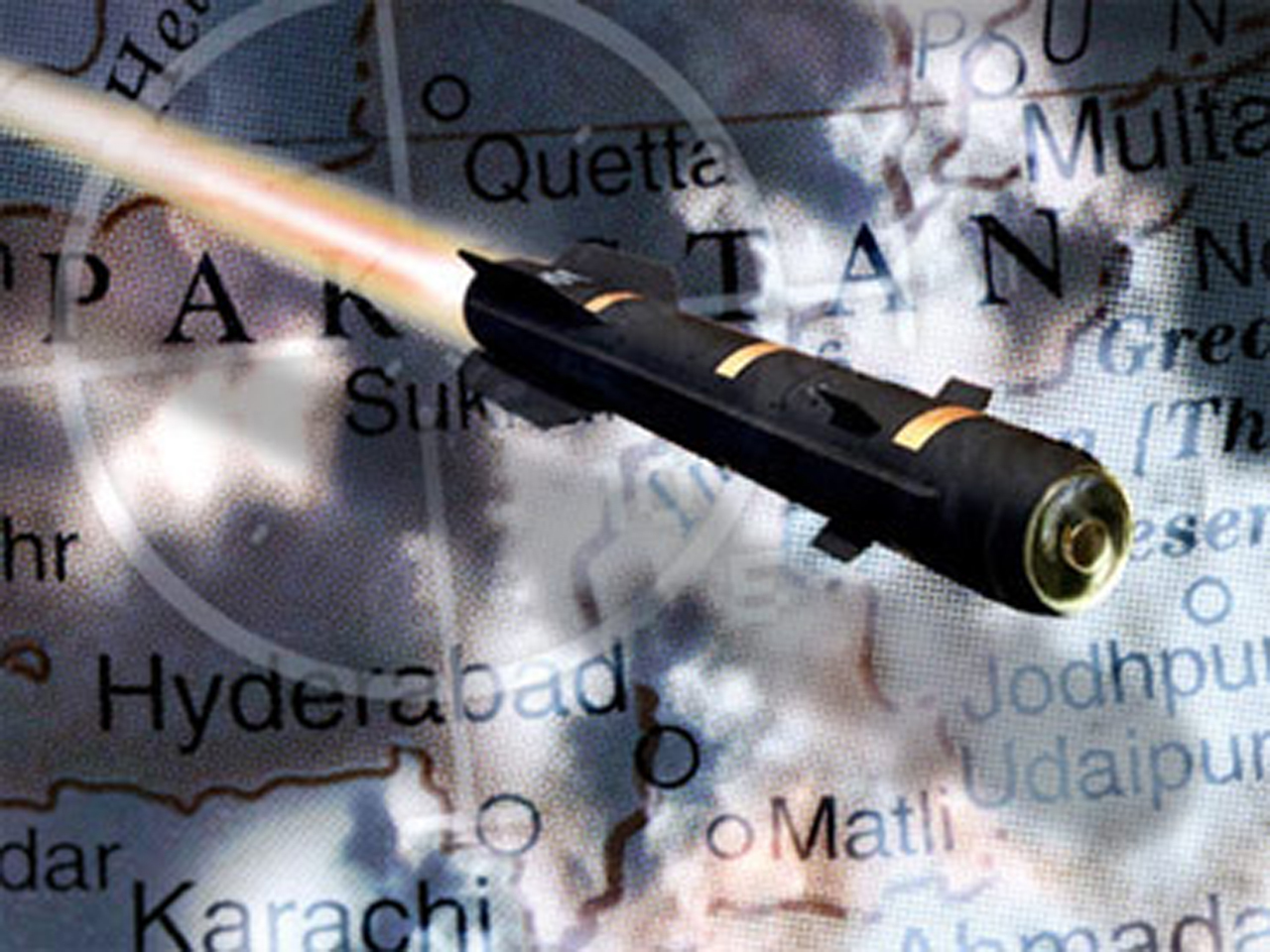 (CBS NEWS) ISLAMABAD - Pakistan will press the U.S. at a top-level intelligence summit this week to end unilateral drone strikes aimed at suspected militants along the Afghan-Pakistan border.

Though the Thursday meeting in Washington between Lt. Gen. Zaheerul Islam, head of Pakistan's Inter Services Intelligence (ISI) agency, and CIA chief Gen. David Petraeus is meant to ease the tension between the two allies, Pakistani and Western officials warn the issue of drone strikes may yield little common ground.

"This is a very difficult issue which will continue to vitiate the atmosphere," a senior Western diplomat in Islamabad tells CBS News on condition of anonymity.

This will be Gen. Islam's first visit to the U.S. since Pakistan reopened a crucial land supply route for U.S.-led forces in Afghanistan. The route was closed in November 2011 after 26 Pakistani soldiers were killed in an errant U.S. air strike along the border.

The border shooting came after other causes of tension in the bilateral relationship - most notably the U.S. Navy SEAL raid in May 2011 which killed Osama bin Laden in Pakistan's northern city of Abbottabad. Pakistanis in the military, government and general public were enraged by the U.S. decision to send in a commando team without any advanced warning.

A senior Pakistani intelligence official bluntly described the past year as a "nightmare" for U.S.-Pakistan relations.

In remarks which seem to set the bar fairly low for the upcoming meeting between Islam and Petraeus, the official said the summit, "could have been an ideal opportunity to rebuild relations, if it wasn't for the disagreement on the drones."

The U.S. is unlikely to agree to stop using the drones, which have become a potent weapon in targeting militants in Pakistan, and as far afield as Yemen.

But Pakistani officials point to civilian casualties caused by some drone strikes as evidence that the strikes - carried out by American military personnel thousands of miles away who control the aircraft - are not worth the cost.

The intelligence official says they are "in callous disregard of the reality. Many victims in these drone strikes have been innocent children and women. The Americans must appreciate the degree to which drones have made the U.S. deeply unpopular in Pakistan. More of the same kinds of attacks will only increase the popular opposition to our government's relations with the U.S."

He says Pakistan has been open to compromise on the issue, including a "shared responsibility, which means that the U.S. first shares information with Pakistan on the intended target, rather than going it all alone."

Past requests by Pakistan to purchase their own drones from the U.S., for use in areas along the Afghan border, have so far been turned down by the U.S., according to Pakistani officials.

The gap between Pakistan and the U.S. on the drone issue highlights the degree to which there are still fundamental differences between the two countries on how best to continue the fight against Islamic militants in the border region.

U.S. officials have accused Pakistan of failing to take on some militant groups linked to al Qaeda and the Taliban, including the notorious Haqqani network, members of which routinely attack Western forces in Afghanistan.

Senior officials in Washington have accused the Pakistani government of turning a blind eye - at best - as the militants then take refuge in sanctuaries on Pakistani territory.

"Part of the disagreement here comes from a trust deficit between the U.S. and Pakistan, which continues to be a dominant theme in any discussion," explains the Western diplomat.