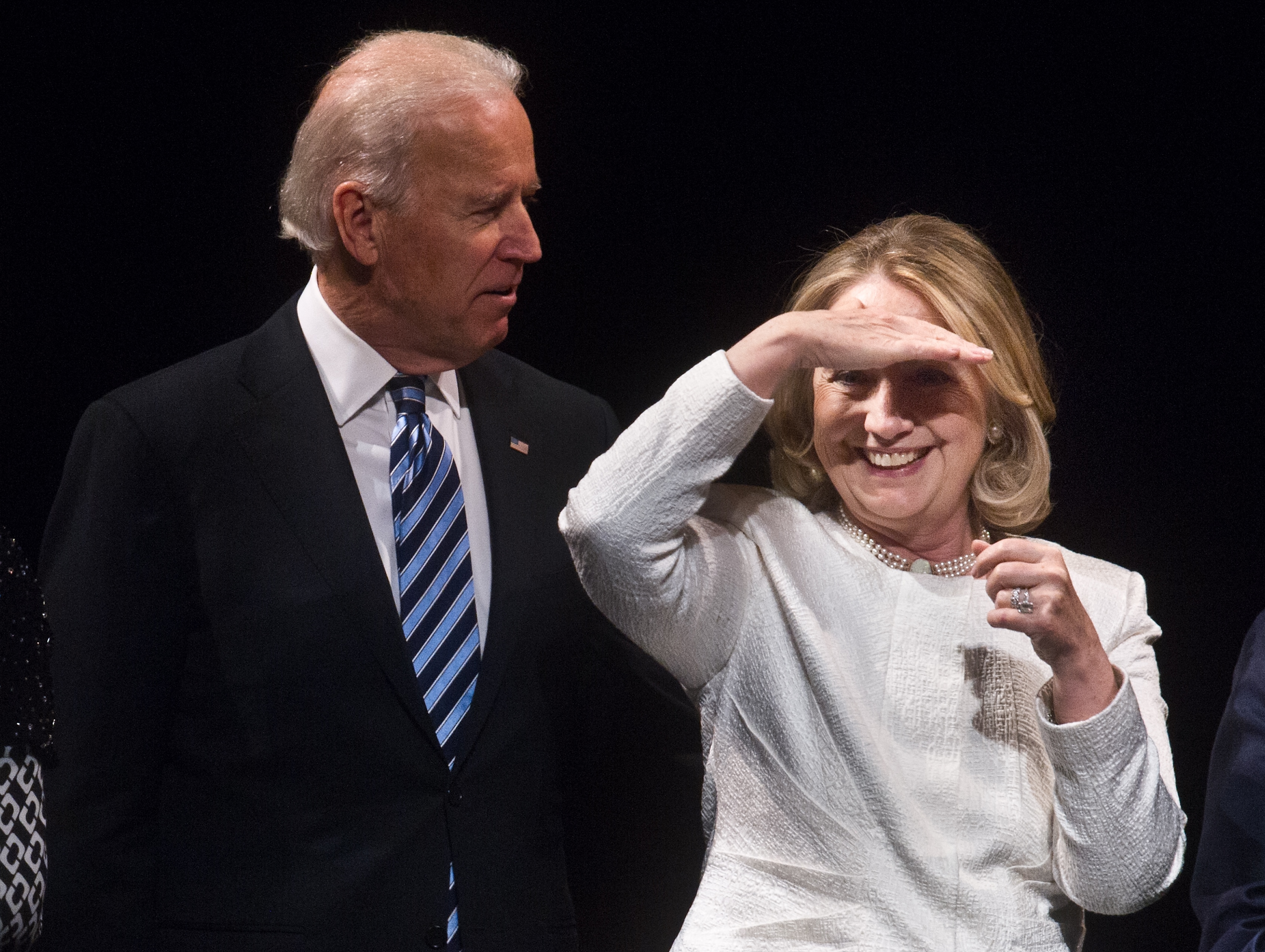 A forthcoming book about the 2012 election contains several previously unknown revelations, including that President Obama seriously considered replacing Joe Biden with Hillary Clinton as his running mate. The assertion is being denied.

According to "Double Down," the forthcoming 2012 campaign book from journalists Mark Halperin and John Heilemann who authored 2008's "Game Change," the Obama team went so far as to conduct focus groups and polling in late 2011 to determine whether a switch would give them a political advantage. They ultimately concluded it was not worth the brash move. The information was reported by the New York Times, which obtained a copy from people in the publishing industry.

"You have to remember, at that point the president was in awful shape, so we were like, 'Holy Christ, what do we do??" Obama's then-chief of staff, William Daley, told the Times in a phone interview. Daley pushed the idea of the swap, he said, as a matter of "due diligence" - one of several things explored during the campaign.

But former senior Obama adviser and 2008 campaign manager David Plouffe strongly denies the possible swap was in play, tweeting on Thursday evening, "Never any - any - consideration of VP/HRC switch. Not even entertained by the only "person who mattered. Or most of us. Back to Halloween."

Biden's relationship with Mr. Obama worsened over the course of the campaign, particularly over the vice president's attempt to enhance his own political future during campaign trips designed to benefit the president. It didn't help that Biden had pre-empted Mr. Obama's support for same-sex marriage on "Meet the Press" earlier in the year. Ultimately, strategy meetings were limited to exclude Biden.

The Times reports other backstage intrigue from the campaign that is detailed in the book, including the fact that Mr. Obama loathed spending much time with his Democratic predecessor, Bill Clinton, and that Republican nominee Mitt Romney ultimatelyruled out New Jersey Gov. Chris Christie as a potential running mate because Christie did not fully complete a questionnaire designed to vet him for the job.

The book also says that Senate Majority Leader Harry Reid's claims that Mr. Romney hadn't paid taxes in 10 years came from Jon Huntsman Sr., the father of Romney rival, former Utah Gov. Jon Huntsman Jr. Huntsman, who served as Mr. Obama's ambassador to China, also repeatedly assured administration officials that he was not considering a bid for president even though he had started exploring the possibility.