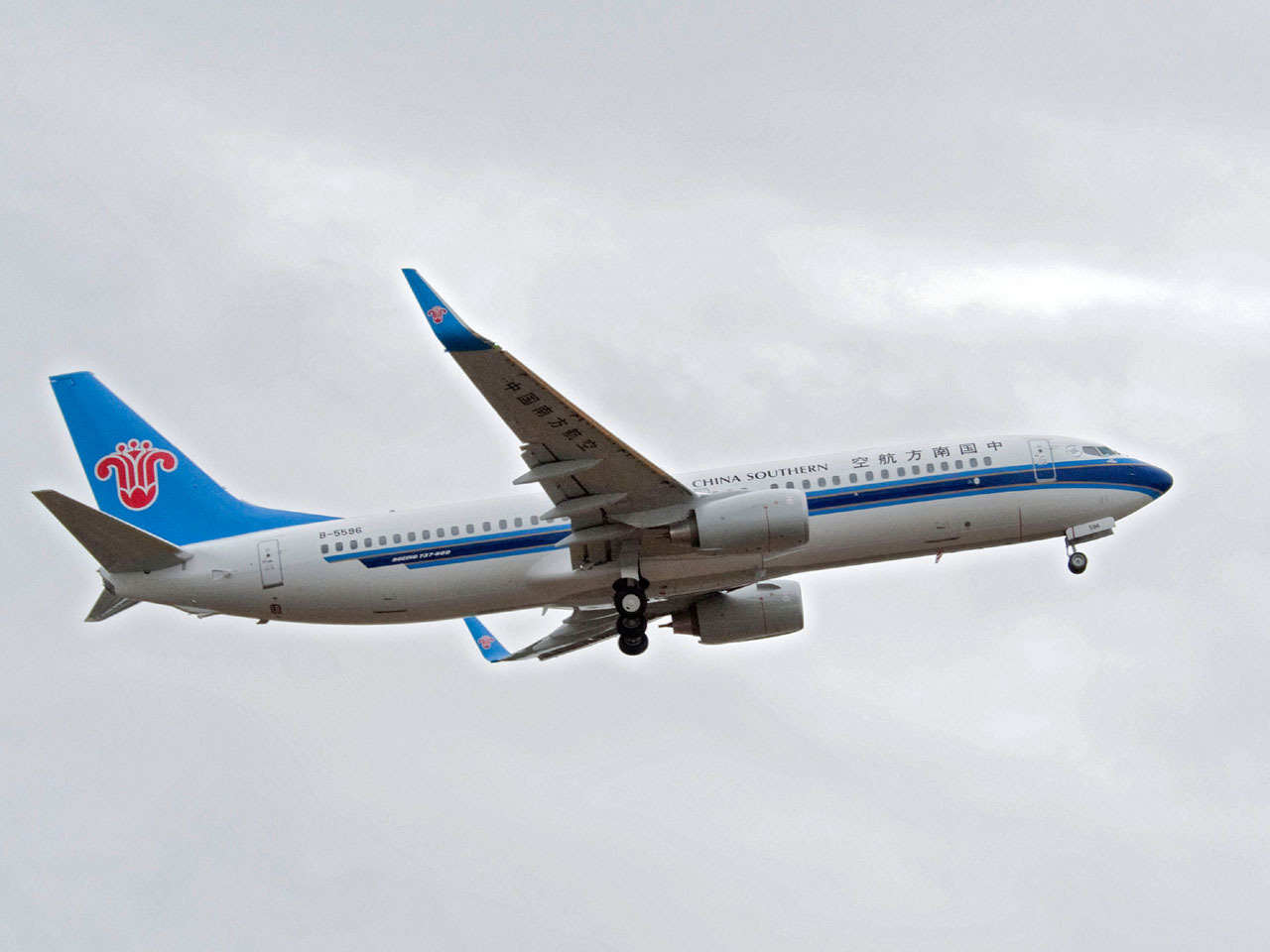 The company, which is China's biggest airline by passenger numbers, said its Xiamen Airlines subsidiary is paying "significantly lower" than the $3.4 billion sticker price. It's common practice for plane makers to give airlines discounts, and the final selling price for aircraft is rarely disclosed.

The jets will be delivered from 2016 to 2019. China Southern said they will be used to help with the company's "internationalization" plans.

Xiamen Airlines, based in eastern Fujian province, and its parent company are joining other domestic Chinese airlines as they add overseas routes to avoid competing with China's burgeoning high speed rail network.