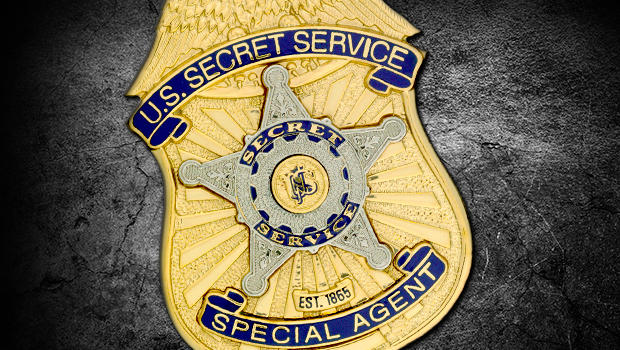 The body of a Secret Service agent who died in Scotland during President Trump's overseas trip is being returned to the United States on Wednesday. The president and First Lady Melania Trump will meet the casket on Wednesday just outside Washington, D.C.

Special Agent Nole E. Remagen suffered a stroke Monday during Mr. Trump's trip to Belgium, the United Kingdom, Scotland and Finland. The 19-year veteran died in Scotland on Tuesday. He was surrounded by immediate family and Secret Service colleagues.

Mr. Trump and the first lady are heading to Joint Air Force Base Wednesday afternoon to pay their respects when the body arrives.

"The president and first lady are en route to Joint Airforce Base Andrews to pay their respects to the family of fallen United States Secret Service Special Agent Nole Edward Remagen who suffered a stroke while on duty in Scotland," White House deputy press secretary Lindsay Walters said in a statement. "As the president said in his statement, 'our hearts are filled with sadness over the loss of a beloved and devoted Special Agent, husband, and father. Our prayers are with Special Agent Remagen's loved ones, including his wife and two young children. We grieve with them and with his Secret Service colleagues, who have lost a friend and a brother.'"

Mr. Trump said, "Melania and I are deeply grateful for his lifetime of devotion."

The president left Scotland on Sunday evening and flew to Helsinki for a Monday summit with Russian President Vladimir Putin.