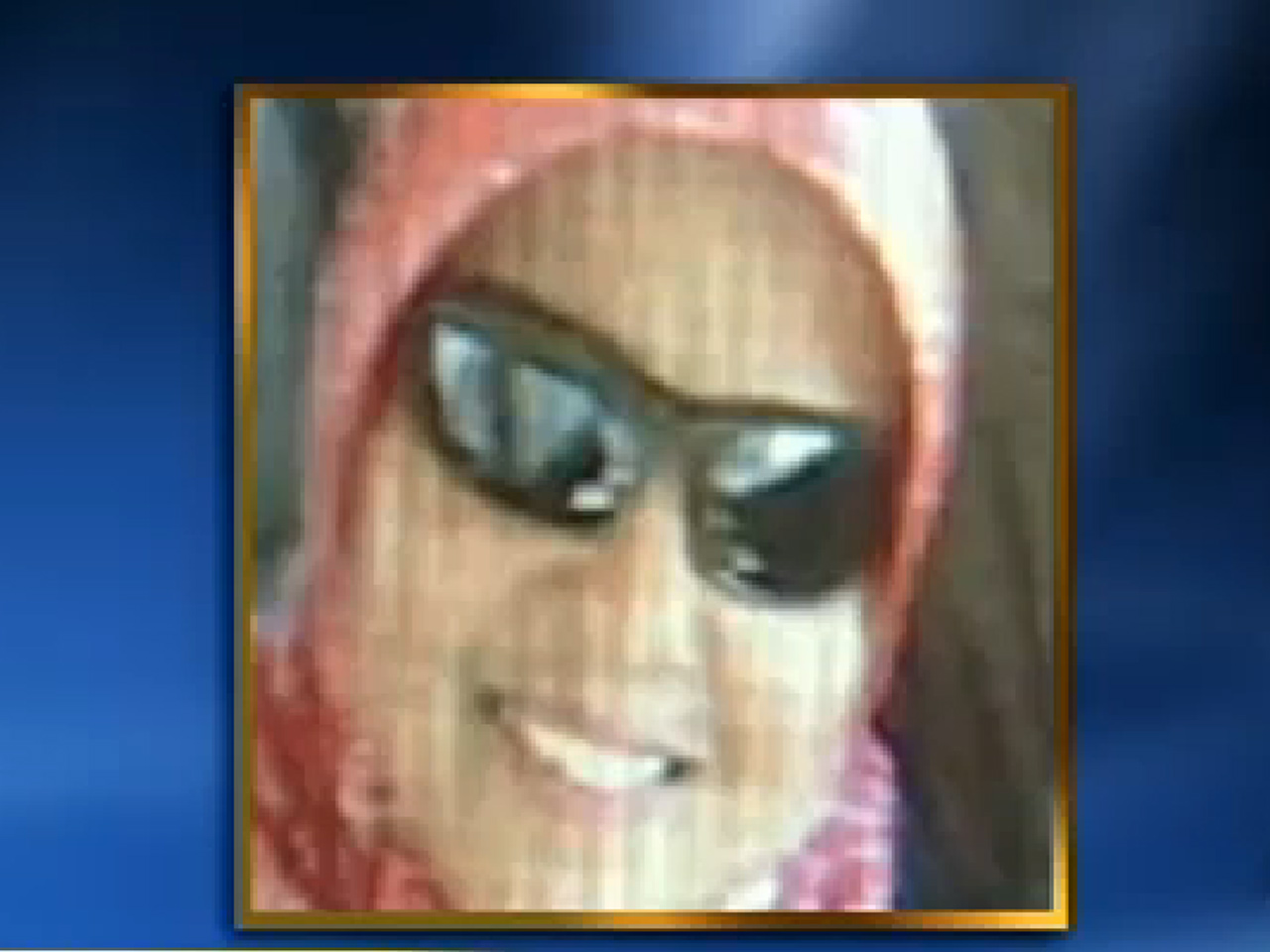 (CBS/AP) - EL CAJON, Calif. - Iraq's foreign minister said Monday that the body of an Iraqi-American woman who was found brutally beaten next to a note saying "go back to your country, you terrorist" will be flown to Baghdad as lawmakers in her native country demanded a thorough investigation.

Shaima Alawadi, 32, was taken off life support on Saturday, three days after her 17-year-old daughter found her unconscious in the dining room of the family's El Cajon home in suburban San Diego.

"The government has ordered to transport her body from California to Baghdad," Foreign Minister Hoshyar Zebari said when asked about the death at a news conference for the Arab League summit in Baghdad. He declined further comment.

Investigators said they're exploring all aspects of her slaying, including the possibility that the attack was a hate crime.

Alawadi's father is Sayed Nabeel Alawadi, a Shiite cleric in Iraq, a Muslim leader in Michigan told the Detroit Free-Press on Sunday. "Everybody is outraged," Imam Husham Al-Husainy of the Karbalaa Islamic Education Center in Dearborn said. "This is too evil, too criminal."

Reaction in Baghdad was muted, though some lawmakers pressed for answers. Government offices were closed, and newspapers were not printing this week for the diplomatic summit.

"We deplore this hideous crime that took place in a country calls itself the land of democracy, freedoms and freedom of religious. The parliament will take a serious position on this. Iraqi Foreign Affairs Ministry must now officially ask the U.S. Embassy and the Department of State for more details on this hideous crime," said Aliyah Nisayef, an Iraqi female lawmaker.

Lawmaker Haider al-Mulla, a Shiite from the Sunni-dominated Iraqiya political party, also asked that the U.S. government step into the investigation.

"If the investigation reveals that the attack was a hatred crime, then U.S. authorities should take measures to protect all Iraqi refugees on American soil," al-Mulla said.

The victim's daughter, Fatima Al Himidi, told KUSI-TV in San Diego that her mother had been beaten on the head repeatedly with a tire iron, and the note was next to her. Police said the family had found a similar, threatening note earlier this month but did not report it to authorities.

Friends told CBS station KFMB in San Diego that the family had found a similar note a month earlier and dismissed it. "They just said maybe this is some racist kids in the block that are trying to scare us or something like that. It was not reported to police," Hanif Mohebi with the Council on American-Islamic Relations said.

Flowers were set on the doorstep of the home Sunday. Neighbors said the family had moved in about two months ago.

Hayder Al-Zayadi, a family friend, told the Free-Press that Alawadi moved to the United States in 1993 with her family and was part of a wave of Shiite Muslim refugees who fled to Michigan after Saddam Hussein cracked down on an uprising in 1991.

After living in Dearborn for a few years, she moved to the San Diego area in 1996, graduated from high school and became a housewife raising five children Al-Zayadi said.

"Running away from war, running away from problems, who knew she would be beaten to death right here in the land of the free, the home of the brave," Mohebi said to KFMB.

Al-Zayadi said Alawadi's brothers worked for the U.S. Army, serving as cultural advisers to train soldiers who were going to be deployed to the Middle East. Another family friend told the San Diego Union-Tribune that Alawadi's husband had a similar job.

El Cajon, east of San Diego, is home to one of the largest Iraqi communities in the United States.