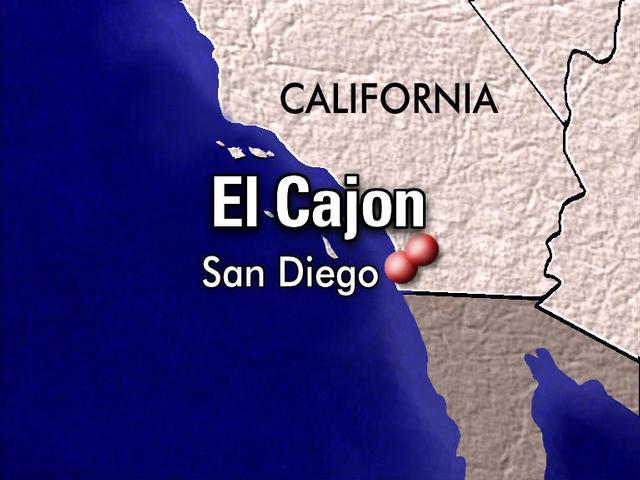 (AP) EL CAJON, Calif. - A 32-year-old woman from Iraq who was found severely beaten in her California home with a note left next to her saying "go back to your country" has died.

The director of the San Diego chapter of the Council on American-Islamic Relations said Shaima Alawadi was taken off life support Saturday afternoon.

The mother of five had been hospitalized since her 17-year-old daughter found her unconscious Wednesday in the family's house in El Cajon.

The daughter told KUSI-TV that her mother was hit repeatedly with a tire iron, and that the note said "go back to your country, you terrorist."

Police said the family had found a similar note earlier this month but did not report it to authorities.