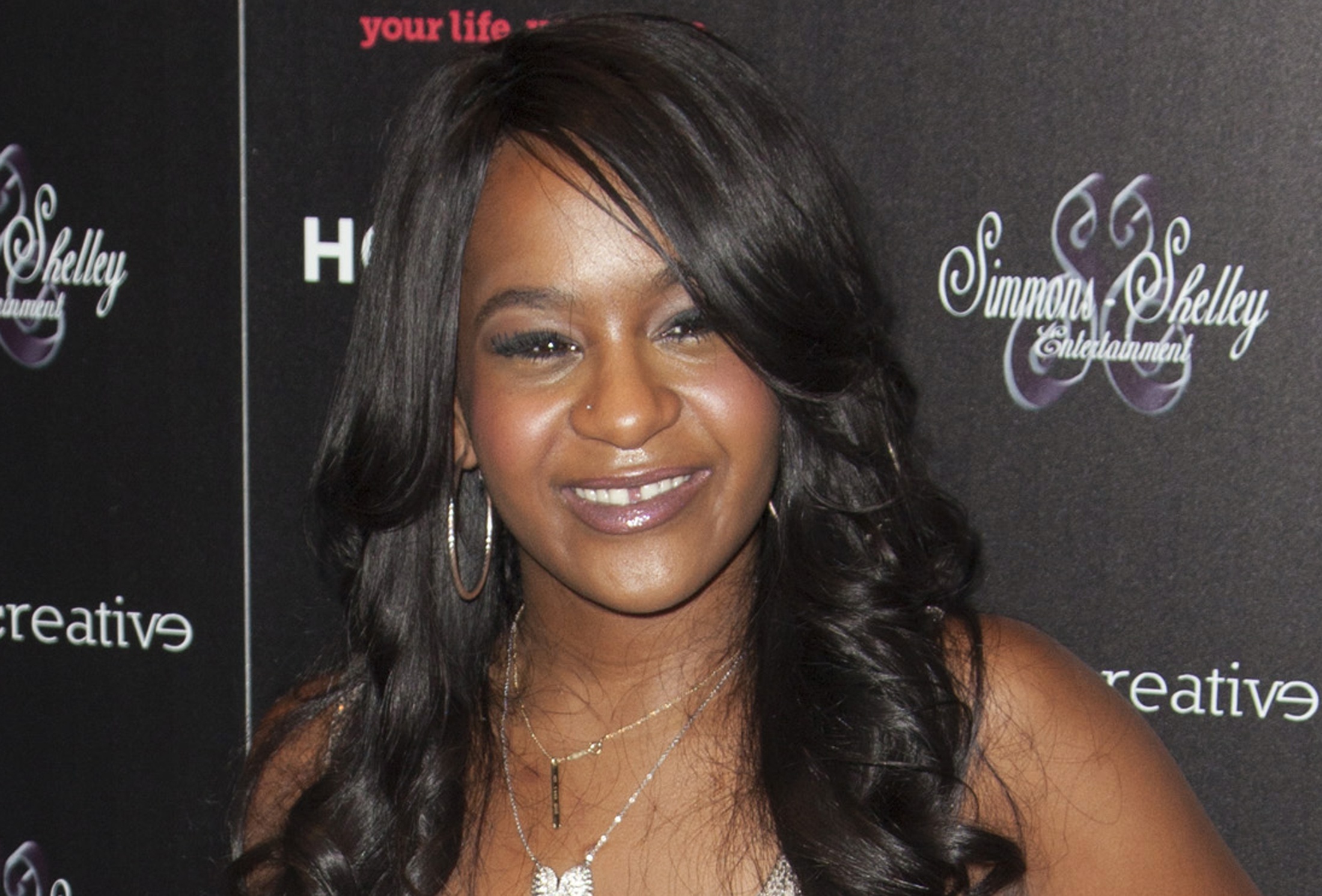 Medical examiners say the initial portion of their autopsy on Bobbi Kristina Brown has found no obvious cause of death or significant injuries.

The Fulton County Medical Examiner's Office began its autopsy Monday on the daughter of singer Whitney Houston and said there was no evidence of previously unknown medical conditions. Brown died Sunday in hospice care nearly six months after being found unresponsive in a bathtub inside her suburban Atlanta townhome. She was 22.

Authorities say passage of time will make it more difficult to determine how and why Brown died.

The medical examiner's office says it is ordering lab tests and has issued subpoenas for documents -- likely Brown's hospital records -- to help determine a cause and manner of death. The agency says a ruling should take several weeks.

"If it's a long hospital stay there's a whole host of medical records that you have to go through," said Patrick Bailey, interim director of the DeKalb County Medical Examiner's Office.

"Entertainment Tonight" reporter Kevin Frazier said, "What we're hearing is the funeral will be Thursday, and the family source told me it will be kind of a celebration that Krissi never really had. She didn't have a Sweet 16 party. She never got to go to prom."