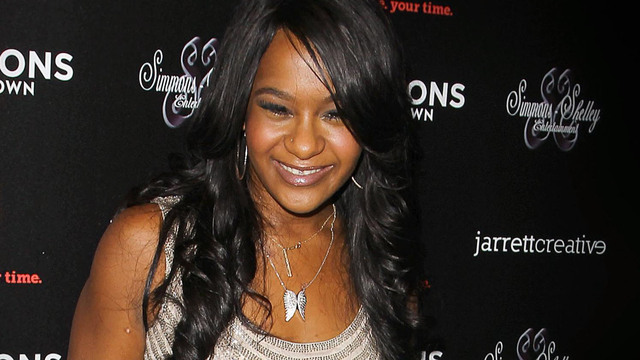 Celebrities are sending support to Bobbi Kristina Brown, the daughter of Bobby Brown and the late Whitney Houston.

Authorities say the 21-year-old Brown was found face down and unresponsive in a bathtub over the weekend in a suburban Atlanta townhome.

A source close to the family told ET that her family has been told to prepare for the worst. They've asked for privacy at this time.

In the mean time, prayers continue to pour in for Brown:

Prior to the hospitalization, Brown had been active on Twitter, retweeting often and posting several tweets of her own: