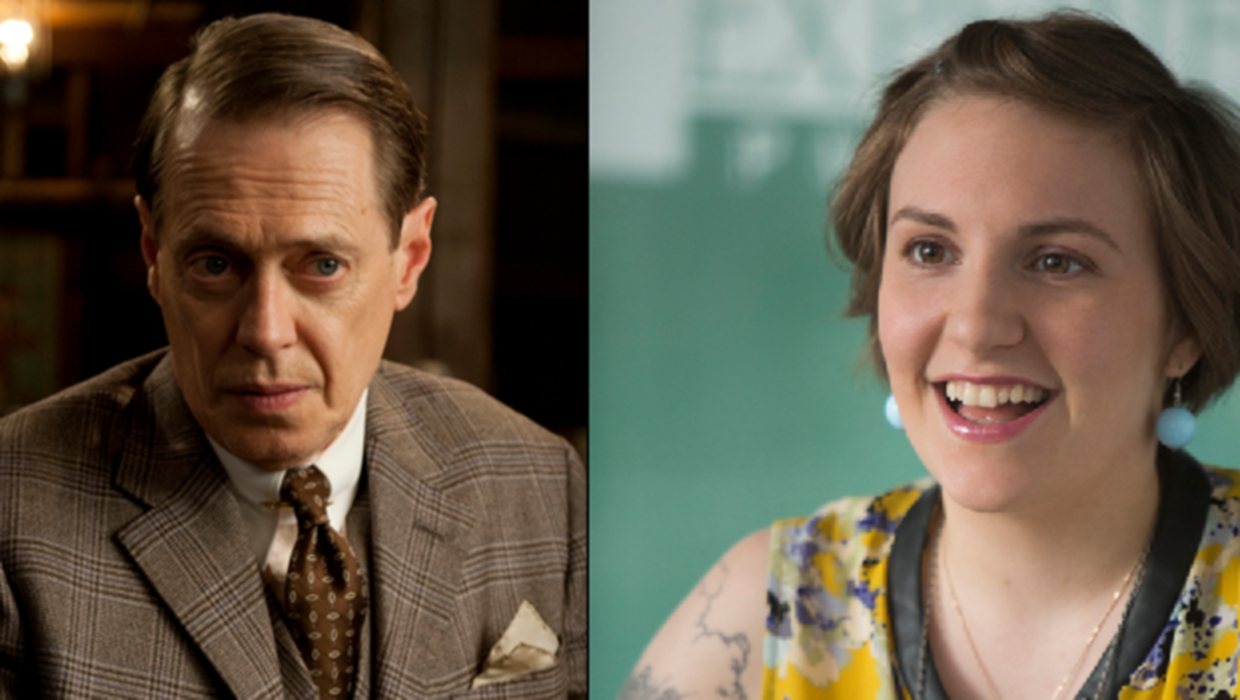 "Boardwalk Empire" will come back to Atlantic City once more for a final act.

Creator Terence Winter has served as executive producer since the series first premiered in 2010.

"It has been an incredible honor to bring this powerful and groundbreaking series to our subscribers," Lombardo said in a statement. "Terry Winter has created one for the ages."

It seems the decision to bring things to an end was a mutual one.

"We're thrilled to get the go ahead for fifth season," Winter said. "After much discussion with my creative team and HBO, we've decided to wrap up the series after such a great run and look forward to bringing it to a powerful and exciting conclusion."

According to TV By The Numbers, the ratings for the November fourth season finale were down by about 20 percent compared with the previous year's finale.

The future of another HBO series was also revealed on Thursday.

During a Television Critics Association press tour panel, it was announced that "Girls" had been renewed for a fourth season. Executive producer and actress Lena Dunham leads a cast of twenty-something characters trying to survive and thrive in the Big Apple.

Tell us: Are you sad about the end of "Boardwalk"? And are you looking forward to more "Girls"?