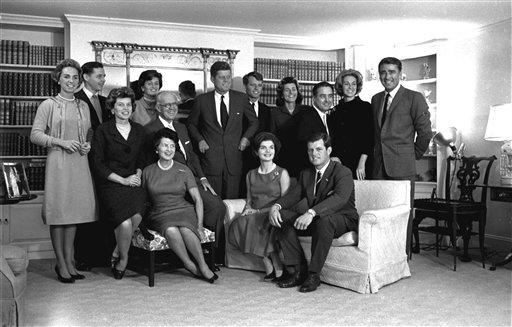 Robert Blake's defense blamed Marlon Brando's son, Christian, in a court hearing Tuesday for the slaying of Blake's wife and said that the younger Brando is currently a fugitive.

Blake's attorney, Thomas Mesereau Jr., said Brando fled and a warrant had been issued for his arrest. Outside court, Mesereau said Brando was wanted for a probation violation in Washington state.

"We think there's a compelling case — far stronger — that (Brando) did it than that Mr. Blake did it," Mesereau said.

Blake, 70, is charged with fatally shooting his wife, Bonny Lee Bakley, 44, as she sat in a car outside a Studio City restaurant where the two had just had dinner in 2001.

The former star of TV's "Baretta" told authorities he left Bakley to retrieve a gun he carried for protection and had accidentally left behind in the restaurant. He said he returned to the car to find her mortally wounded.

Much of Tuesday's hearing dealt with arguments over the admissibility of evidence, including a phone conversation Brando allegedly had in which a female acquaintance claimed she overheard him say Bakley deserved to have a bullet put through her head.

The judge said she would not allow testimony by the acquaintance, Diane Mattson, because the witness had a "credibility issue." But Schempp said she would allow Blake's attorneys to question a former stuntman about whether he ever fielded such a call from Brando.

The judge declined to rule on whether Blake's attorney could introduce a taped conversation between Blake and Bakley in which the actor expresses unhappiness over her pregnancy.

Brando's involvement in the case has long been a subject of speculation because Bakley was romantically involved with Brando before she met Blake. When she gave birth to a baby girl, she at first said it was Brando's child.

But DNA tests, demanded by Blake, showed the baby was Blake's.

Schempp also declined to rule immediately on whether Blake's defense could introduce evidence about a man convicted of robbing a couple outside Vitello's Italian restaurant the same night Blake and Bakley dined there.

Deputy District Attorney Shellie Samuels objected to the implication that Kevin L. London was the killer.

"Even though one couple was coming from Vitello's when they were robbed, there's no other similarity," Samuels said. "His purpose was to get money. He wasn't into killing them. In this case, Ms. Bakley was shot by someone who wanted to kill her."

Also, the judge decided to allow questioning by Mesereau of two stuntmen, Gary McLarty and Ronald "Duffy" Hambleton, about drug use. The two have claimed Blake tried to hire them to kill Bakley.

Mesereau claimed that McLarty had a history of hallucinating when he took drugs.

"I think it's important if long-term drug use has affected their ability to perceive," Schempp said.

Samuels repeatedly complained that Mesereau has planned to "dirty up" Bakley with testimony about her illegal activities. She asked the judge to limit questioning about Bakley's involvement in a pornography scam.

Mesereau said, "Putting her on trial is not our intention. Our intention is to defend an innocent man who is falsely accused of murder. It's not the Bonnie Bakley trial."

However, Mesereau said he wanted to show that Bakley was a drug dealer and that she used her adult daughter for prostitution.

The judge scheduled another hearing for Thursday; jury selection is expected to enter its final phase Feb. 17.