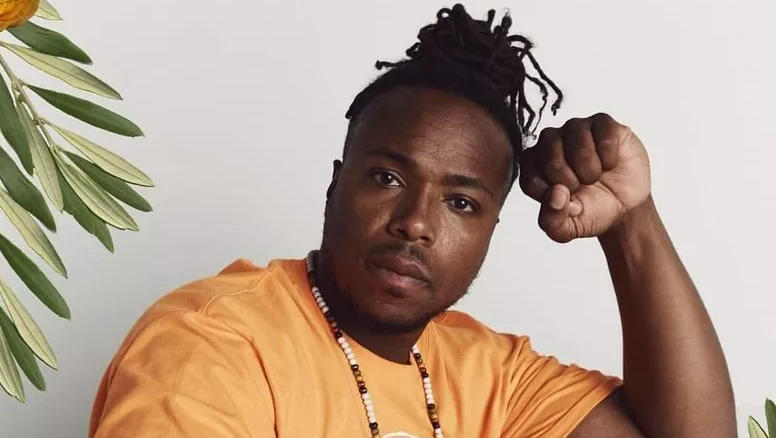 In February 2017, D'Baha made headlines when he leaped a police barricade in Charleston, South Carolina, and tried to take a protester's Confederate battle flag.

A police report says an officer answering a call about a gunshot found him on the ground, asking for help near the Treme neighborhood and about eight blocks from the French Quarter at around 1:30am. The report says a bloody trail leading to d'Baha circled two blocks, and a bloody bicycle lay across the street.

The officer saw a traffic camera and a car repair business's surveillance camera in the area, according to the police report. Officials did not confirm whether they are seeking to look at any surveillance video, but say an investigation is ongoing.

No suspects have been named.

d'Baha's legal name was Muhiyidin Elamin Moye. He had been on a personal trip to New Orleans, d'Baha's niece told the Post and Courier.

He was a fearless, kind man whose death is a big loss for Charleston and the Black Lives Matter movement, said DeRay Mckesson, a prominent figure in the movement. He said they met in 2015, after the highly publicized fatal shooting of Walter Scott by a white North Charleston police officer.

"He was a strong leader who deeply understood the role of community and the power of helping other people recognize that role," Mckesson said.

Walter Scott's brother, Anthony Scott, said D'Baha helped their family get justice after the shooting of his brother, according to the station.

Pastor Alan Dixon told WCSC reporters that he organized the Tuesday vigil, and called d'Baha "one of the most charismatic people I've ever met in my life."

D'Baha's niece, Camille Weaver, is trying to raise money through a GoFundMe campaign so the family can bring his body home to Charleston. The money will also go toward his funeral services and burial, writes Weaver.