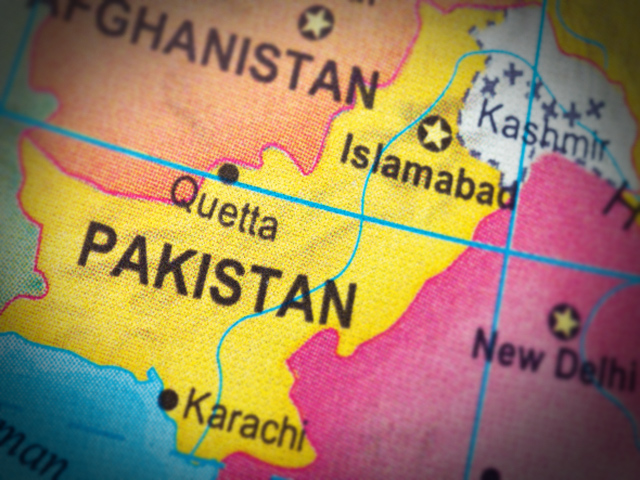 ISLAMABAD - More than six months after U.S. Navy SEALs tracked and killed Osama bin Laden in the northern Pakistani city of Abbottabad, bringing an end to the rein of the world's most hunted terrorist, his allies in the Afghanistan-Pakistan region have reportedly taken unusual precautions to avoid capture, or death.

In a range of background interviews with CBS News, Pakistani and Western officials say human couriers are increasingly being used by militants to replace the ubiquitous cell phone.

While there are no clear, verifiable statistics to back the claims, the officials say the intelligence information available is enough to suggest that the trend is growing significantly.

"There is a widespread belief that Osama bin Laden could not have been traced had it not been the fact that someone close to him used a cell phone, and was found," a Pakistani intelligence official tells CBS News on condition of anonymity. "This revelation has brought about a behavioral change."

The so called "Quetta Shura," a high representative council of the Taliban based in the sprawling metropolis of the same name near Pakistan's border with Afghanistan, has reportedly abandoned much of its reliance on cell phones, instead dispatching people to deliver messages, according to local officials.

"In the past, sometimes people took the risk of occasionally using a mobile phone to call numbers in Afghanistan. Now they don't," says a Pakistani government official from Quetta.

Without naming the individual Taliban leaders involved, the official says, "senior people among this community (of the Taliban) now prefer to send couriers, even for conveying the most mundane information which is of no value to anyone tracking these people."

The official says suspect individuals have even gone so far as opting to send a courier to deliver a message of wedding congratulations across the border, rather than risk revealing their location by using a cell phone.

Experienced intelligence officials say that, while the proliferation of cellular phones in Pakistan's congested urban centers may not allow each conversation to be closely monitored, it is still possible to do so in sparsely populated areas where the militants have their bases and camps.

"The fewer the people in any area, the easier it becomes to keep an eye on their communication," the Pakistani intelligence official tells CBS News.

"I have heard of instances where Mr A who is a Taliban figure in location B will give his phone to Mr C to communicate a message from location D," says one Western official.

"Unlike the past, when people were maybe a bit more complacent, now they try to physically keep themselves many, many miles away from a location of their phone being used," said the official, who, like the others, asked to remain anonymous.

Both Pakistani and Western officials who spoke to CBS News say the United States is widely thought to have technology in place to monitor mobile phone signals from the Pakistan-Afghan border area.

It is this area that the U.S. has long pointed to as a refuge for Taliban and al Qaeda militants, who frequently attack Western troops in Afghanistan.

"I don't think the Taliban would know exactly how such technology works. It is highly classified," says the Western official, but "the mere belief of a mobile phone signal leading to targeting of an individual is enough to put people on the extreme defensive."