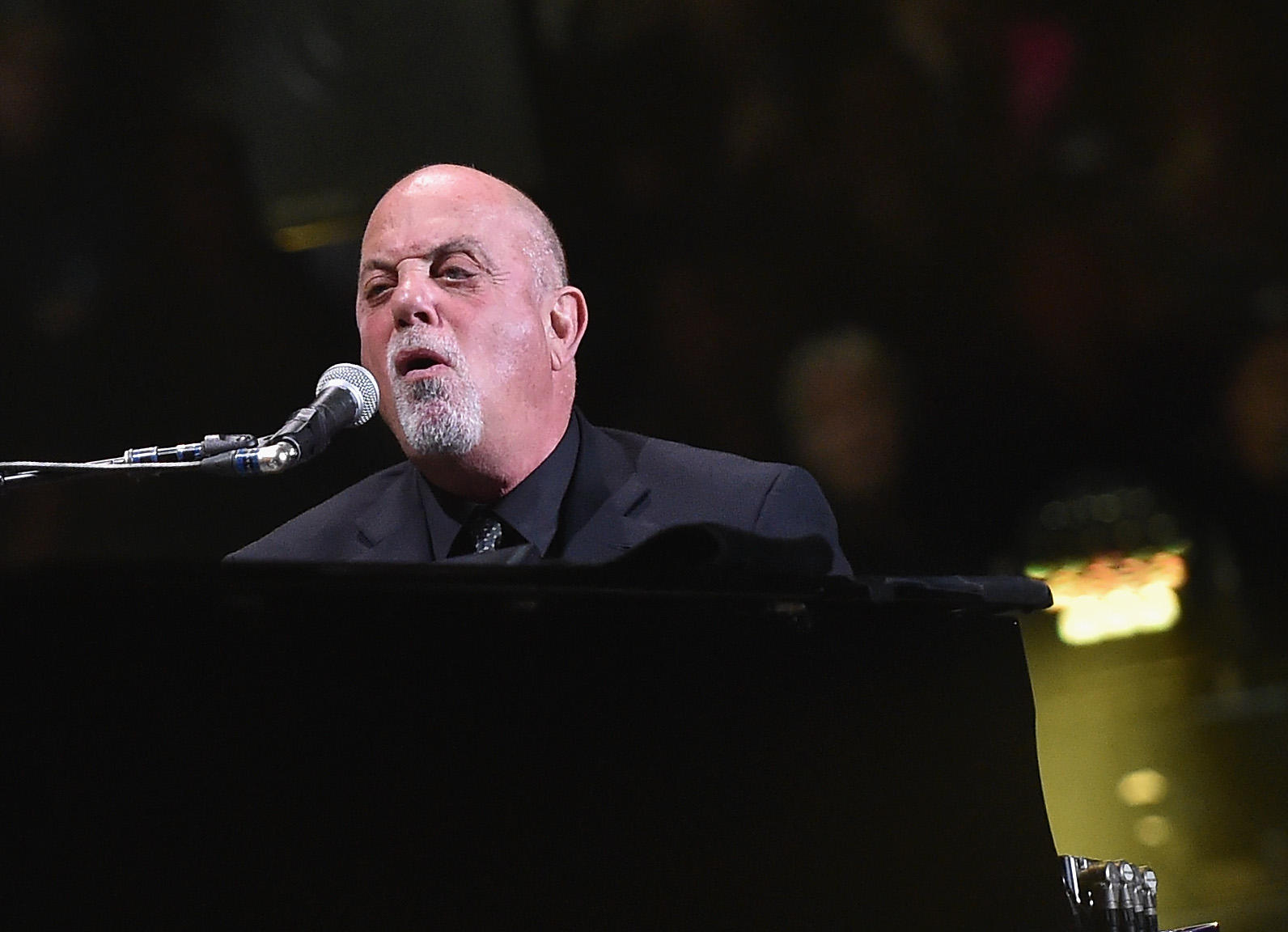 There’s a very good reason Billy Joel performed in Miami for New Year’s Eve -- and it’s something he’s been waiting 40 years to do.

The “Piano Man” crooner rang in the New Year with an arena full of fans at the BT&T Center, and after treating them to a rendition of “Auld Lang Syne,” Joel launched into his song “Miami 2017 (Seen the Lights Go Out on Broadway)“ from the 1976 album “Turnstiles.”

Joel has said in previous interviews that the song -- written in the 1970s when New York City was on the verge of financial ruin -- tells the tale of the city’s downfall from the perspective of a former resident who’d moved to Florida to retire.

While he’s likely glad that New York is doing just fine today, finally singing “Miami 2017” in Miami during the first moments of 2017 must’ve been a treat.