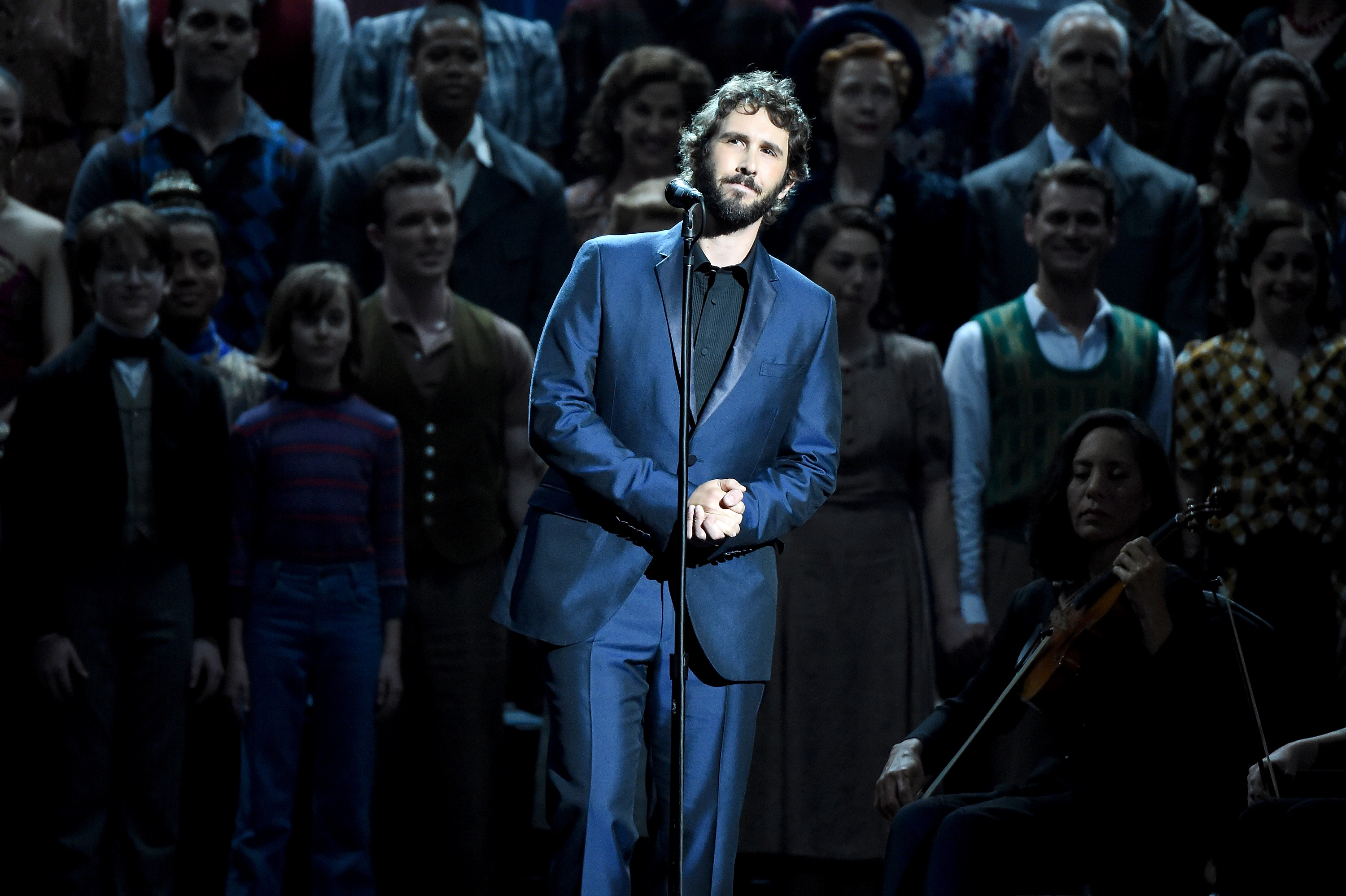 Carey ended 2016 with an unfortunate technical mishap while appearing live on national television from Times Square for “Dick Clark’s New Year’s Rockin’ Eve.” During a medley of “Emotions” and “We Belong Together,” the singer was left flummoxed by issues with her in-ear monitors.

The resulting, cringe-inducing spectacle soon went viral, prompting Groban to comment in a since-deleted tweet, “Any time one of the greatest voices of my generation lip syncs, an angel loses its wings.”

The joke didn’t go over very well with fans, who took Groban to task for mocking Carey. He quickly provided an apology.

“Deleted my tweets about a certain performance because it was made in humor but taken way more meanly than intended. Not out to diss artists,” he tweeted Sunday.

Meanwhile, Carey has been locked in a blame game battle with Dick Clark Productions. A spokesman for the production company has dismissed claims that Carey’s performance was sabotaged.