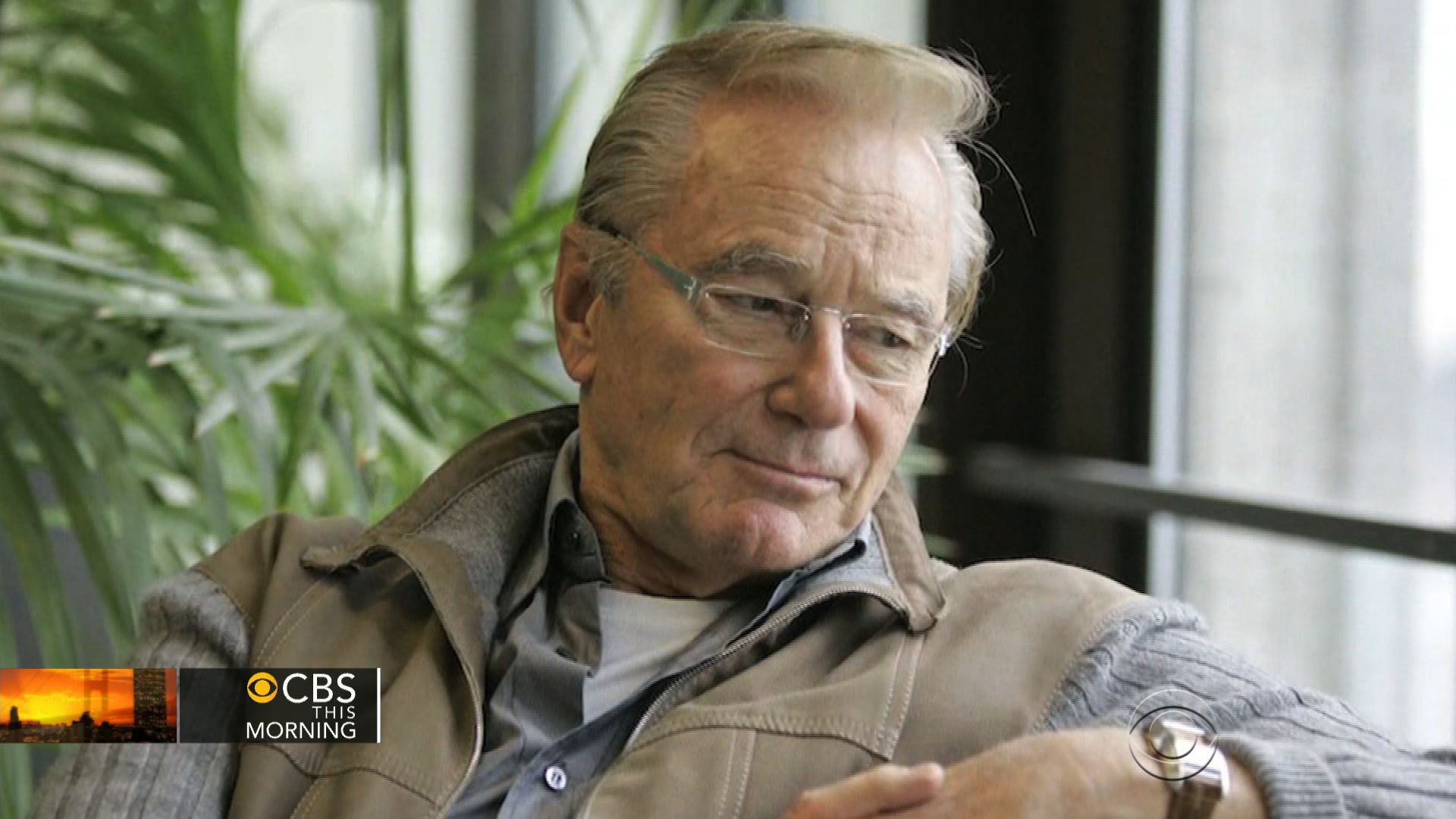 One of the biggest capitalists of our time, Tom Perkins offered an apology for comments he made in a letter to the Wall Street Journal published Friday. The multi-millionaire compared progressives to Nazis and now calls his choice of words "terrible."

“I deeply apologize to you and any who have mistaken my reference to Kristallnacht as a sign of overt or latent anti-Semitism,” said Perkins on Bloomberg TV. “This is not the case.”

The prominent Silicon Valley venture capitalist spent nearly 40 minutes explaining why he compared criticism of America's super wealthy to the treatment of Jews in Nazi Germany. He said he regretted the analogy but now what he called his larger warning.

“When you start to use hatred against a minority, it can get out of control,” he said.

In a letter to the Wall Street Journal, Perkins wrote, “I would call attention to the parallels of fascist Nazi Germany to its war on its ‘one percent,’ namely its Jews, to the progressive war on the American one percent, namely the ‘rich.’”

His comments sparked widespread outrage and were even condemned by the investment firm he co-founded in 1973.

Perkins has never shied away from his wealth. In 2007, he gave “60 Minutes” a tour of his 288-foot yacht, which is still the largest, privately-owned sailboat in the world.

“Starting from the bow it (the yacht) says -- it really says this 'Rarely does one have the privilege of witnessing vulgar ostentation displayed upon such a scale,'" Perkins told “60 Minutes’” Lesley Stahl.

Perkins sold the yacht in 2009, but he's held on to his defiant attitude.

“Its absurd to demonize the rich for being rich and for doing what the rich do, which is get richer by creating opportunity for others,” he said on Bloomberg.

As for his own legacy as one of the super rich, Perkins expressed no second thoughts.

“If I had to do it again, I don't know what I'd change and I'm at peace with myself,” he said. “And the fact that everyone now hates me is just part of the game and I'm sorry about that but that's not what I meant to do.”

If his apology was meant to defuse that anger, he may have missed the mark.