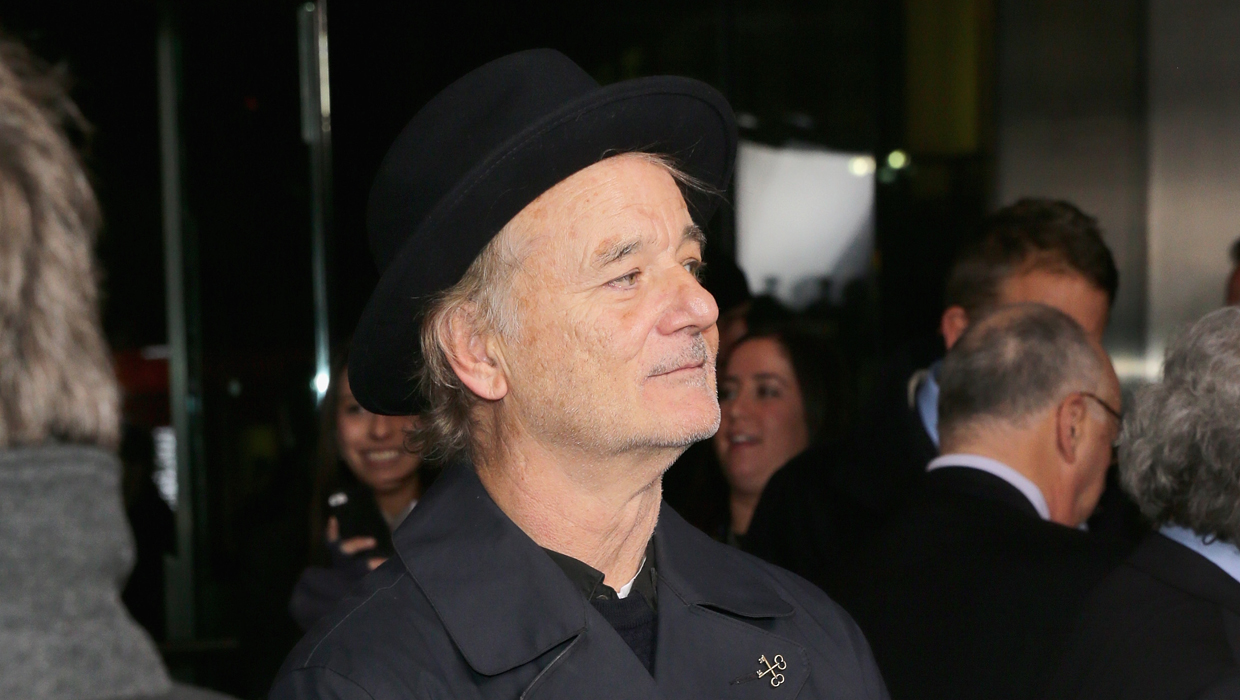 Bill Murray, Edward Norton and Jeff Goldblum are some of the stars who've booked rooms at "The Grand Budapest Hotel."

The actors are appearing in the new comedic mystery from acclaimed director Wes Anderson, known for his off-beat films like 2001's "The Royal Tenenbaums," 2004's "The Life Aquatic with Steve Zissou" and 2012's "Moonrise Kingdom."

Anderson's latest work has been receiving glowing reviews from critics and won the Grand Jury Prize at the Berlin Film Festival in February. The film was shot entirely on location in Germany.

Set during the time between World War I and WWII, Fiennes stars as M. Gustave, a hotel concierge at the majestic Grand Budapest Hotel, located in the fictional Republic of Zubrowka in Eastern Europe.

Gustave sleeps with many of the hotel's geriatric guests, and eventually gets accused of murdering one of them, Madame D, played by Tilda Swinton, in old-age make-up and prosthetics.

Most of the film's cast members have previously worked with Anderson on at least one or several past projects, including Murray. "The Grand Budapest Hotel" marks the seventh collaboration between Anderson and the actor.

Murray says you know what to expect when you walk onto one of Anderson's surreal sets.

"He knows exactly what he wants to do. He's very clear. There's very little that you're forced to improvise," Murray recently said at the film's New York premiere.

Some of the film's other stars also spoke with CBS News on the red carpet. Watch the video above to see what they had to say about working with the unique filmmaker.

"The Grand Budapest Hotel" opens in theaters on Friday.