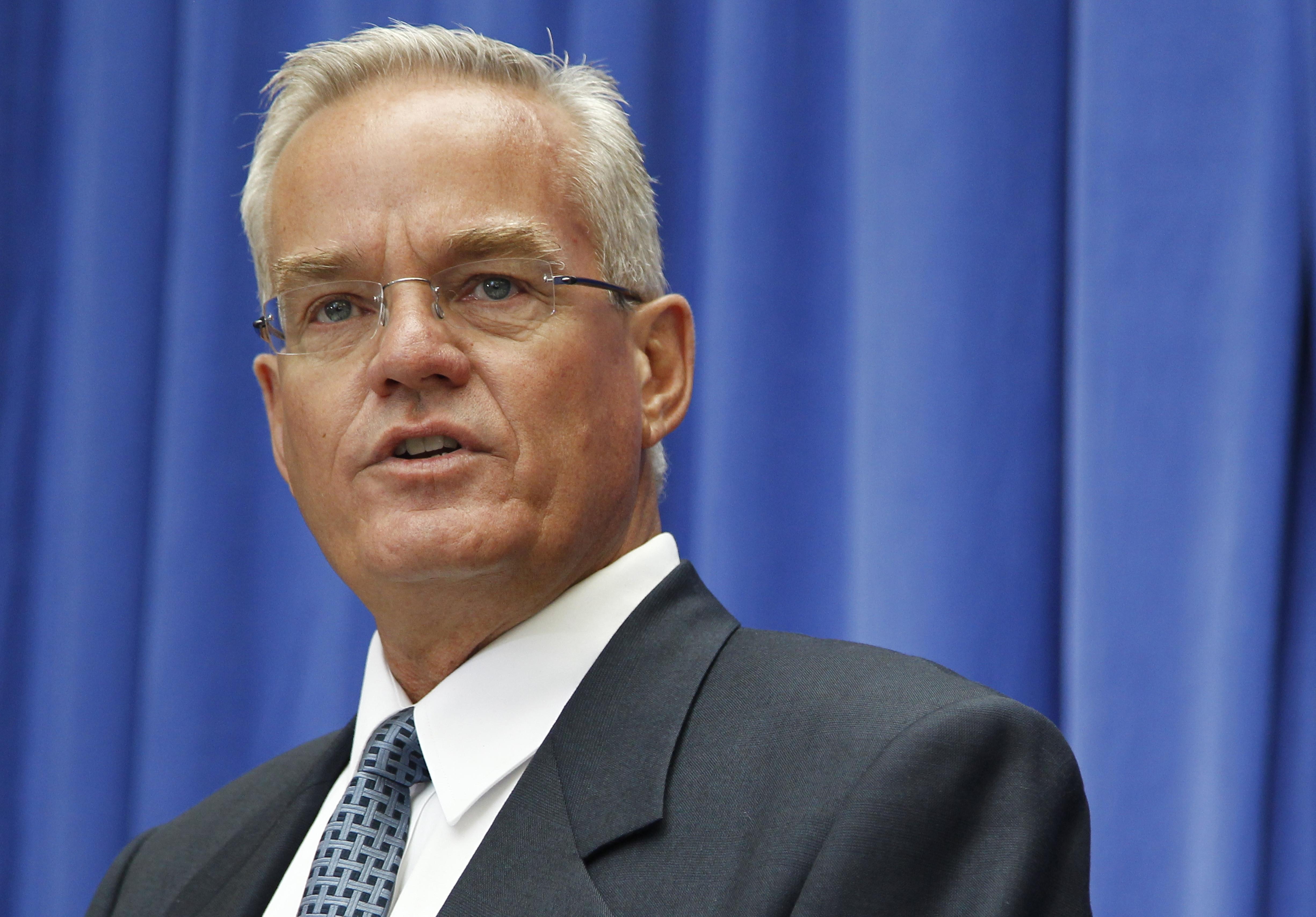 SOUTH BARRINGTON, Ill. -- The founder of Willow Creek Community Church near Chicago, one of the nation's largest evangelical churches, has stepped down six months ahead of schedule.

The Tuesday announcement by the Rev. Bill Hybels to his congregation comes after published reports that Hybels was the subject of inquiries by church leaders. They were looking into claims Hybels engaged in inappropriate behavior with women in his congregation and female employees over decades. He was cleared of the allegations.

The allegations ranged from suggestive comments to extended hugs, unwanted kisses and invitations to hotel rooms.

Hybels said he continues to enjoy support from the congregation and church leadership, but the controversy was a distraction from the church's work.

The 66-year-old Hybels announced in 2012 announced his October 2018 retirement from the church he started in Palatine, Illinois in 1975.

Heather Larson, the executive pastor, will take over as chief executive of Willow Creek, and Steve Carter will become the lead teaching pastor.