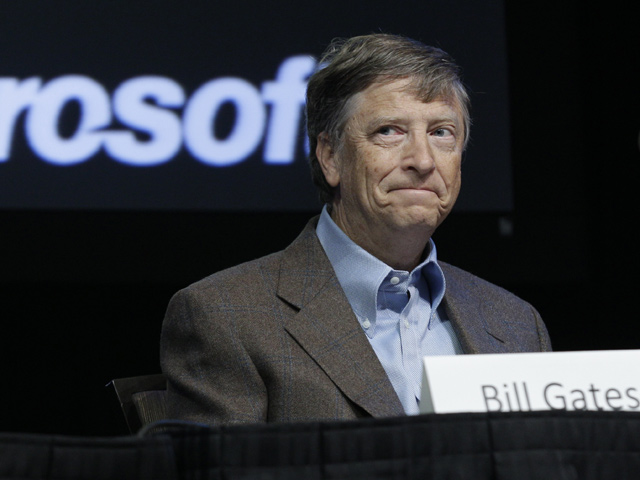 (CBS/AP) - Microsoft's co-founder and Chairman Bill Gates is scheduled to take the stand today in Salt Lake City to testify in a lawsuit filed by software company Novell.

Novell sued Microsoft in 2004, claiming the Redmond, Wash., company violated U.S. antitrust laws through its arrangements with other computer makers when it launched Windows 95. An appeal was granted to Novell in May 2011.

The core of the issue is a battle between word processing software WordPerfect and Microsoft Word. Novell claims that Microsoft abused its monopoly of PC operating systems by adding browsing functions in Windows 95 that was incompatible with WordPerfect. And the company refused to publish documentation that would allow developers to bring WordPerfect up to speed with Windows 95, upon launch. A compatible version of the software wasn't released until 1996.

"Microsoft engaged in a series of anticompetitive activities, including integrating other Microsoft software products, such as its browser technologies, into Microsoft Windows operating system in an exclusionary manner," Novell said in court documents.

Gates claimed that WordPerfect was excluded because it caused Windows 95 to crash.

"The law basically doesn't require people to design their products to the whim or demand of other companies. You get to design your own products," Microsoft attorney Steve Aeschbacher told the Deseret News. "There isn't any legal obligation for us to do what they wanted us to do."

Before now, the lawsuit has been argued in Maryland, where the federal court consolidated several other antitrust cases involving Microsoft. U.S. District Judge J. Frederick Motz of Baltimore will preside over the trial in Utah.

Novell, which sold WordPerfect and Quattro Pro to Corel in 1996, previously reached a $536 million settlement with Microsoft on other antitrust claims involving its NetWare operating system.