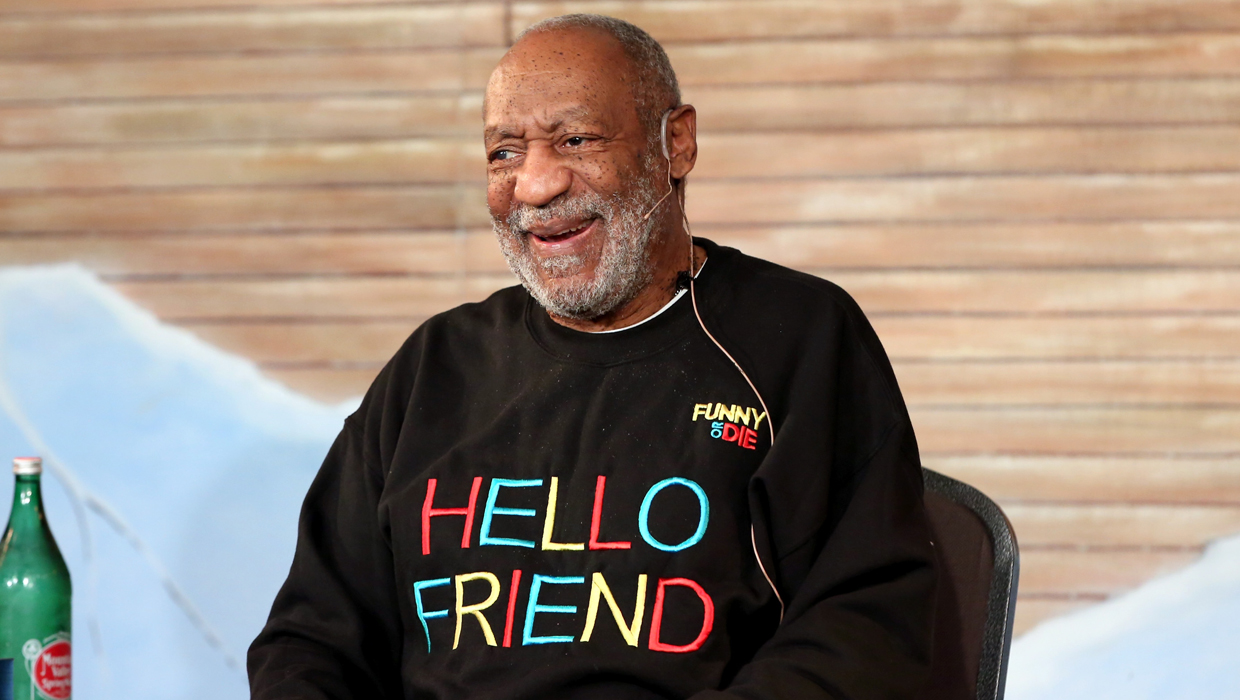 After amassing a private collection of African-American Art over four decades, Bill Cosby and his wife Camille plan to showcase their holdings for the first time in an exhibition planned at the Smithsonian Institution.

The Smithsonian's National Museum of African Art announced Monday that the entire Cosby collection will go on view in November in a unique exhibit juxtaposing African-American art with African art.

The collection, which will be loaned to the museum, includes works by such leading African-American artists as Beauford Delaney, Faith Ringgold, Jacob Lawrence, Augusta Savage and Henry Ossawa Tanner. The Cosby collection of more than 300 African-American paintings, prints, sculptures and drawings has never been loaned or seen publicly, except for one work of art.

"It's so important to show art by African-American artists in this exhibition," Cosby said in a written statement. "To me, it's a way for people to see what exists and to give voice to many of these artists who were silenced for so long, some of whom will speak no more."

The 77-year-old comedian, actor and author is best known for the smash hit TV show he crafted, "The Cosby Show," which aired on NBC from 1984 to 1992. The groundbreaking sitcom featured a successful black family. He later starred in a CBS sitcom and is now in talks with NBC for a new extended-family sitcom with Cosby as the patriarch. The new project could air in 2015.

The exhibit "Conversations: African and African-American Artworks in Dialogue" will open Nov. 9 and will be on view through early 2016 in Washington. It will be organized by themes, placing pieces from African artists in the Smithsonian collection near similar works from African-American artists in Cosby's collection. Curators said it will explore ideas about history, creativity, power, identity and artistry.

"The exhibition will encourage all of us to draw from the creativity that is Africa, to recognize the shared history that inextricably links Africa and the African diaspora and to seek the common threads that weave our stories together," said Museum Director Johnnetta Betsch Cole, in announcing the exhibit.

The exhibition of Cosby's collection is part of the African art museum's 50th anniversary.