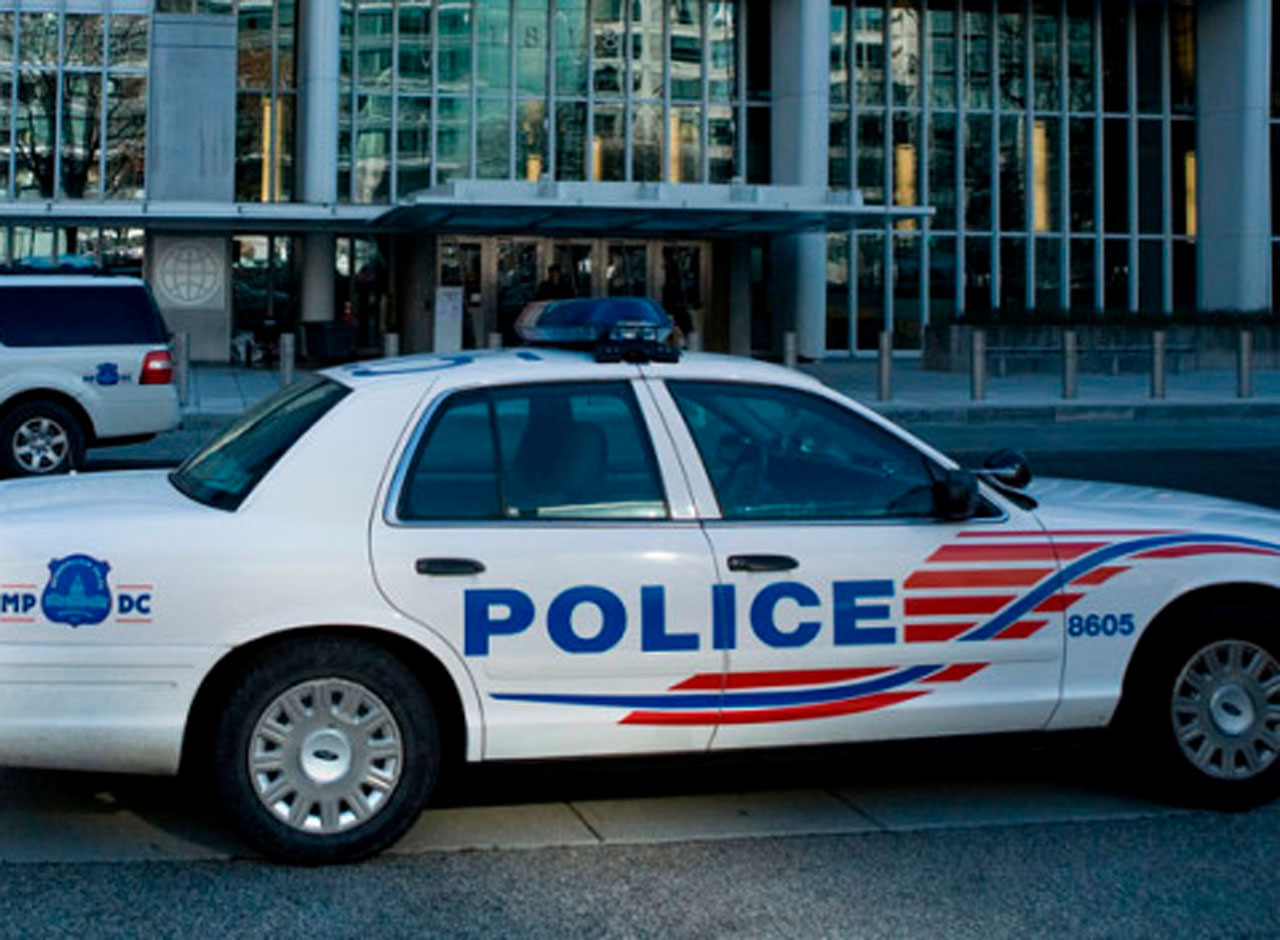 In the wake of a report criticizing how Washington, D.C. police handle sexual assault cases, the district's City Council will consider a bill that would provide sexual assault victims with more advocacy, create more oversight of police, and bar D.C. hospitals from charging a victim for a sexual assault examination kit.

“The Sexual Assault and Victim’s Rights Act of 2013” will be introduced by Councilmembers Tommy Wells and Phil Mendelson on Thursday. The bill comes nearly a year after Human Rights Watch issued a report documenting problems with how the Metropolitan Police Department (MPD) investigated sexual assault complaints.

CBS News’ Crimesider interviewed two women whose stories were cited in the report. One woman said her rape allegation was mishandled from the beginning. She told Crimesider that the detective on the case seemed bored and impatient, refused to allow her to speak with a victim’s right advocate before her interview, and didn’t return her phone calls or gather evidence in the case.

“I do believe the detective tried everything she could to get me not to file this report,” said Marisa, who asked that we not use her last name.

Another woman, who told Crimesider she was accosted in a dark alley but managed to escape after her attacker ripped her dress, said that police refused to classify her attack as an attempted sexual assault.

The MPD blasted the Human Rights Watch report, calling its methodology flawed, but did institute some changes suggested by the non-profit research and advocacy group, including new training protocols.

The proposed bill would specify that the Police Complaints Board and Office of Police Complaints, when appropriate, "monitor and evaluate" MPD's handling of sexual assault cases. It would also extend to all sexual assault complainants the right to have a trained advocate with them at the medical exam and police interview. In addition, the bill mandates that the MPD process sexual assault examination kits within 90 days and bars hospitals from charging patients for the kit.