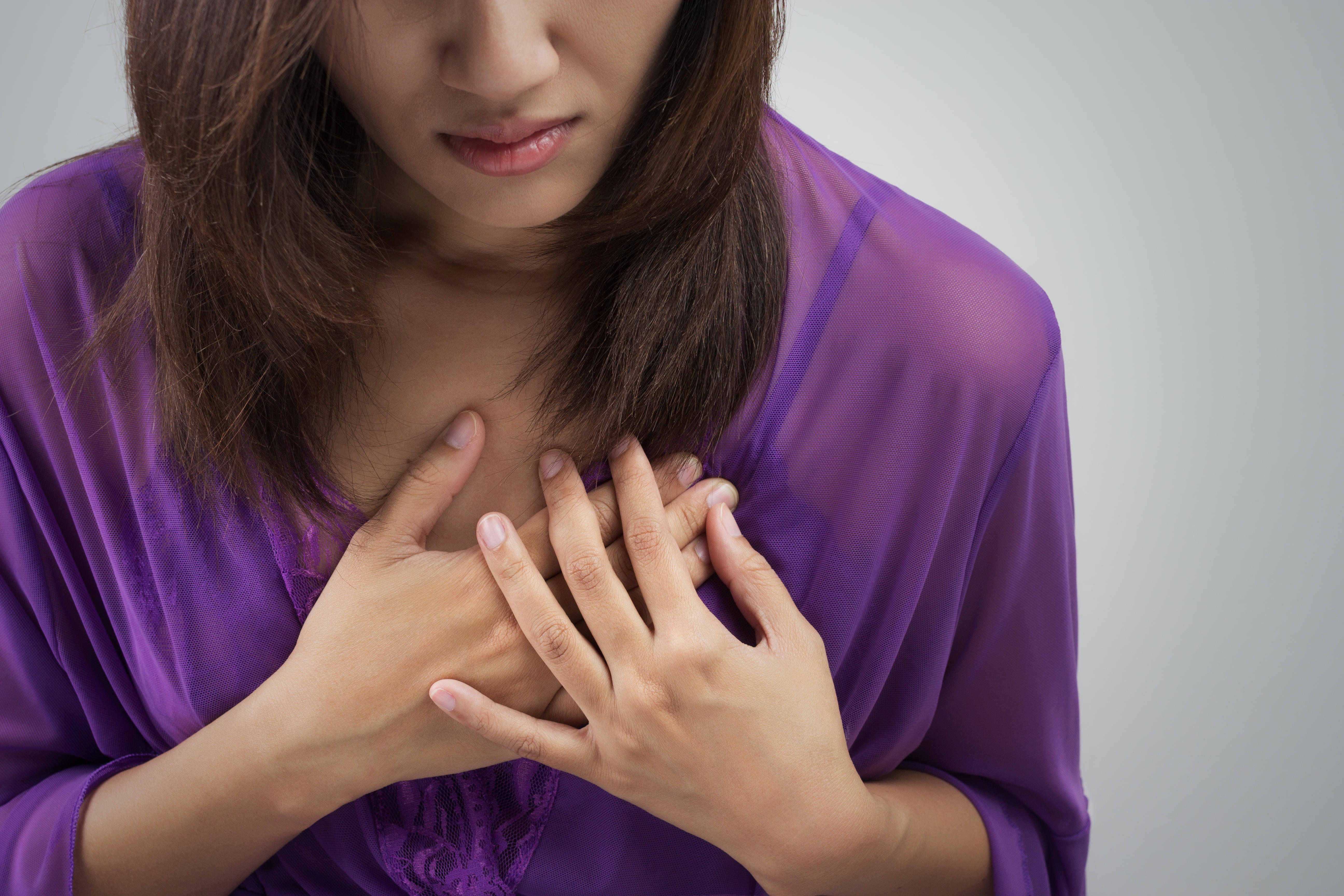 The larger a woman’s body size as a young adult, the more likely she is to develop the heart disorder later in life, according to the researchers.

Atrial fibrillation is an irregular heartbeat that develops in the atria -- the two upper chambers of the heart. The quivering heartbeat increases risk of stroke, heart failure and other heart rhythm problems, according to the American Heart Association.

It’s the most common heart rhythm disorder, and everyone has a 1 in 5 chance of developing atrial fibrillation during their lifetime, the researchers said in background information. The problem occurs most often in people older than 60.

“The implications may be substantial, because the world population is growing taller as well as heavier,” Rosengren said. “We might be looking at substantially more AF in the future.”

A previous study found that husky or tall young men were more likely to develop atrial fibrillation as they aged, particularly if they gained weight, Rosengren said.

To see if this also occurs in women, Rosengren and her colleagues reviewed data on 1.5 million Swedish women.

Using a national birth registry, the researchers gathered information on women with a first pregnancy (average age 28). The registry contained data on height and weight, which the researchers used to determine each woman’s body surface size. The registry also had information on other heart risk factors such as diabetes, high blood pressure and smoking.

The investigators tracked the women for 16 years on average. During that time, more than 7,000 women were hospitalized with atrial fibrillation, at an average age of 49.

Compared to the smallest women, the largest women had a 2.6-times increased risk of atrial fibrillation, after adjusting for other risk factors, the researchers found. They also found that the risk increased with women’s initial body size.

Rosengren said having a big body means having a big heart with larger-than-usual atria, which raises the risk of atrial fibrillation.

Dr. Allan Stewart is director of aortic surgery for Mount Sinai Health System in New York City. He said heart muscle tissue serves a dual function. Each cell contributes to the regular heart muscle contractions that pump blood through the body. But the cells also pass along an electrical impulse that controls the rhythm of the heartbeat, he explained.

Big atria challenge this heart function. “You have the same number of cells, but when they’re stretched and they increase in size, it interrupts the electrical pathway of the heart,” Stewart said. “You go from a normal rhythm to atrial fibrillation.”

Just being big in and of itself likely adds to the problem, said Stewart, who wasn’t involved in the study.

“The more interesting fact will be the data as this group ages, since there is a well-known increase in the incidence of atrial fibrillation with age,” said Bernstein, who had no role in the study.

Based on these findings, people who are naturally big or tall need to eat right, exercise and take other lifestyle steps to protect their heart health, Stewart and Bernstein said.

It also would pay for doctors to keep a closer eye on the heart health of tall or husky men and women as they grow older, Stewart added.

The findings were presented Friday at a meeting of the European Society of Cardiology in Malaga, Spain. Studies presented at meetings are usually considered preliminary until published in a peer-reviewed medical journal.