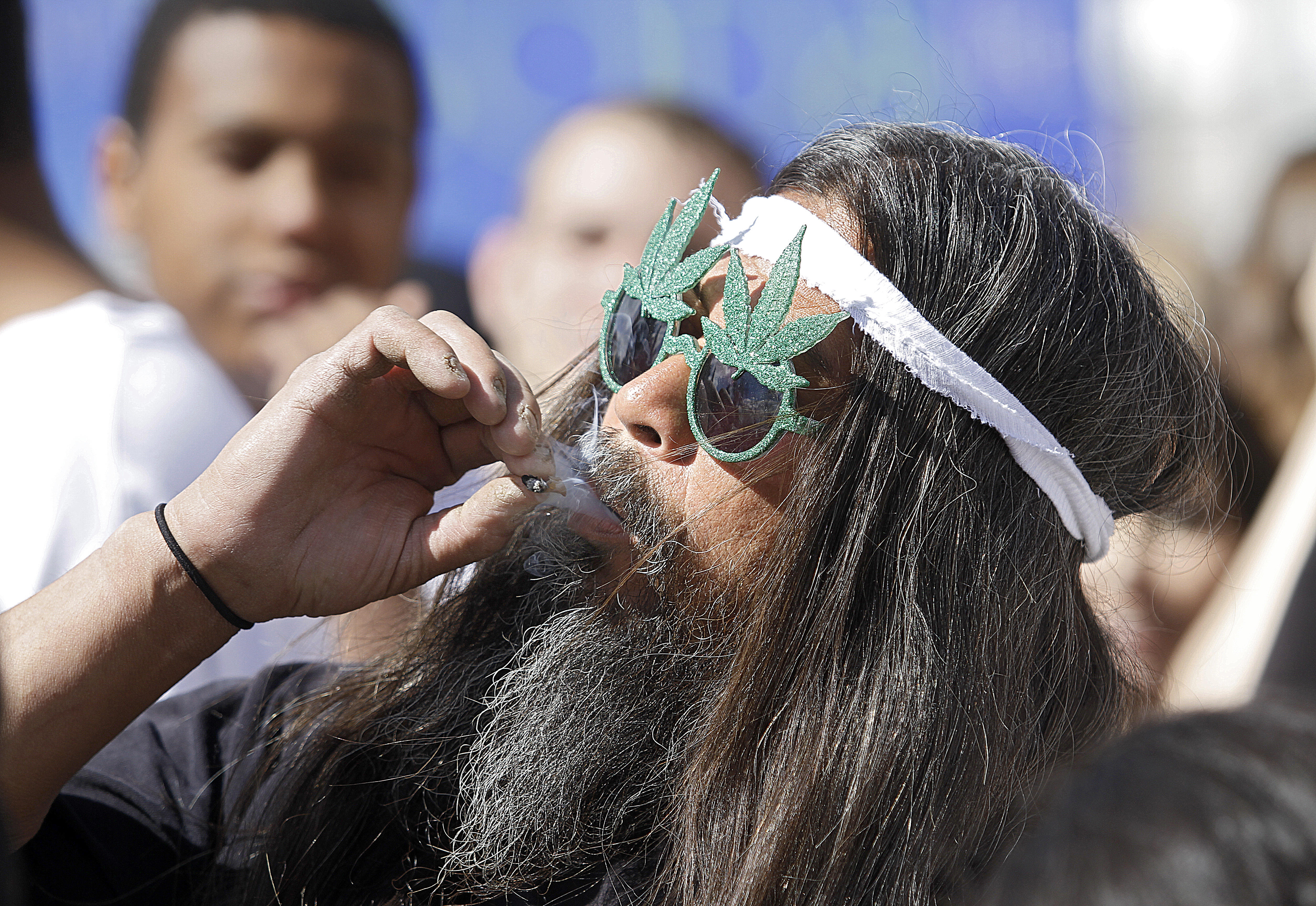 There are countless nicknames tossed around for America’s most widely used recreational drug. There’s marijuana, pot, weed, herb, even reefer. But as the argument for legalization becomes more and more widespread, and as more and more companies sprout up to meet consumer demand, you might notice that the word cannabis is being placed at the forefront.

That choice of terminology is far from accidental. For companies in the rapidly growing business, there’s a very deliberate reasoning behind it.

“We at Privateer decided that we were going to use the C word six years ago. And we’ve stuck to it,” explains Privateer Holdings CEO Brendan Kennedy in the new CBSN Originals documentary, “Big Pot: The Commercial Takeover.”

In fact, Kennedy went on to describe the other slang terms for cannabis almost as if they were curse words or viscerally offensive in some way.

“When we’re talking to media, media will use every other word. They’ll use the M word, the P word. Lots of other words. And they don’t use slang words when they talk about alcohol,” he told CBS News correspondent Tony Dokoupil. “You know, you don’t interview a CEO of an alcohol company and say, ‘So let’s talk about booze,’ or ‘Let’s talk about hooch.’ ‘Tell me about firewater.’”

When Dokoupil replied that, with the exception of “firewater,” a reporter might very well use slang terms when interviewing an alcohol CEO, Kennedy noted that the stakes for the fledgling pot industry are simply higher.

Indeed, for “big pot,” legitimacy seems to be the name of the game. Everything from product names to their marketing materials and logos are conceptualized with mainstreaming in mind. A photo used on packaging for Privateer’s medical cannabis company, Tilray, for example, is a hiker pictured atop rugged terrain against a setting sun. Think: the Marlboro Man, if he hiked trails instead of riding horses.

What is Privateer hoping to communicate with these visuals?

“That this is a natural product, that it’s produced in a pure, precise, predictable environment,” explains Kennedy. “That it’s produced with quality. And that it’s a brand that stands for quality to patients, so that they can differentiate it from products available in the illicit, you know, black market... We’re going for sort of, it’s a natural product. It’s found in nature.”

That focus on nature may explain why the the term “cannabis” — which sounds like a plant one could stumble across in the wild — is so much more preferable to industry insiders than a slang term like “pot” or “weed.” And the industry’s pursuit of legitimacy explains why companies would want to distance themselves from “marijuana,” a word that’s been used to describe illegal smoking for years.

But treating “the M word” as if it’s “the N word” — an archaic, offensive term that’s best avoided? That’s a linguistic anomaly no one could have predicted.