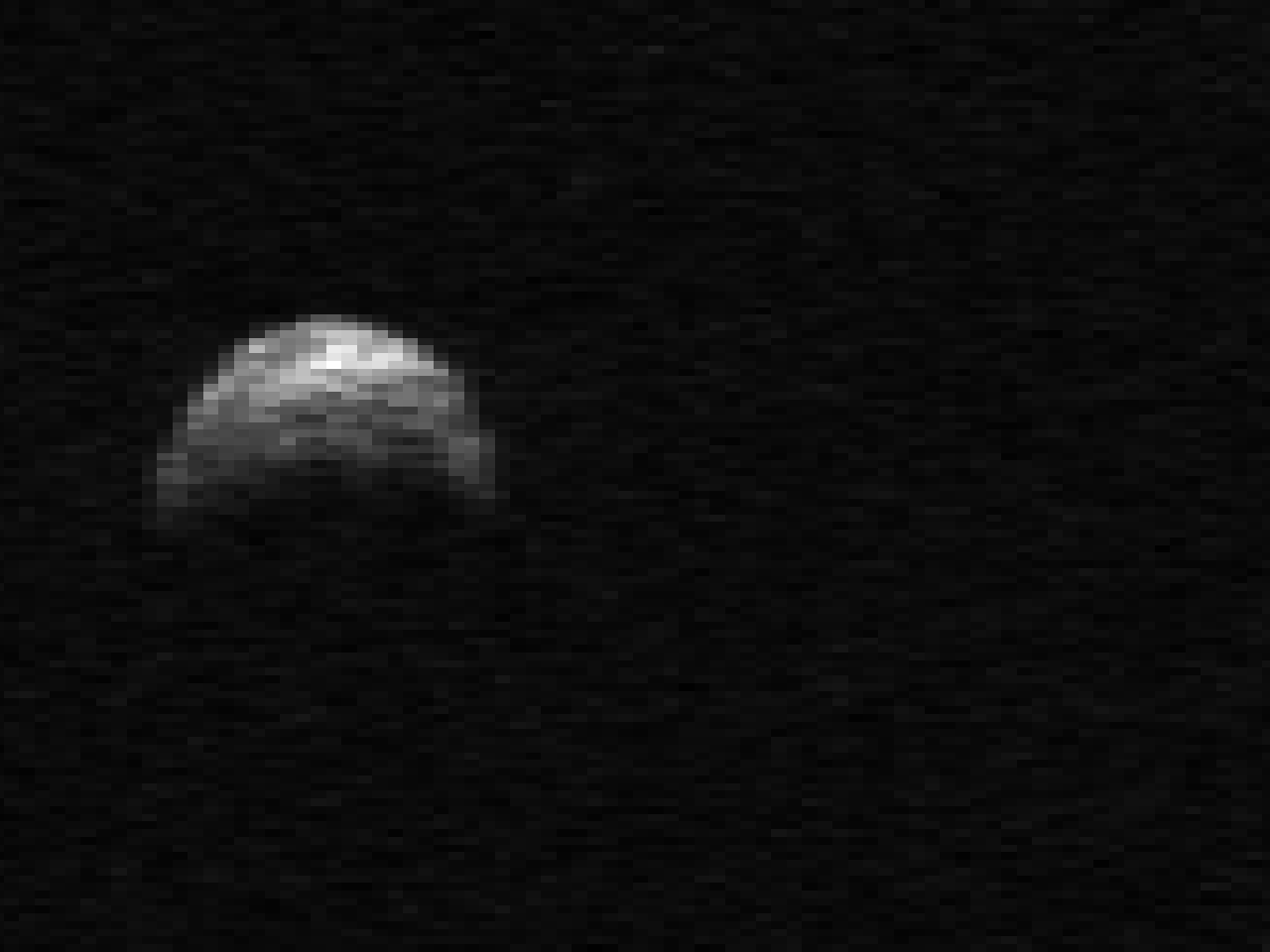 An asteroid the size of an aircraft carrier will come closer to Earth this autumn than our own moon does, causing scientists to hold their breath as it zooms by. But they'll be nervous with excitement, not with worry about a possible disaster.

So they're looking forward to the encounter, which could help them learn more about big space rocks.

"While near-Earth objects of this size have flown within a lunar distance in the past, we did not have the foreknowledge and technology to take advantage of the opportunity," Barbara Wilson, a scientist at NASA's Jet Propulsion Laboratory in Pasadena, Calif., said in a statement. "When it flies past, it should be a great opportunity for science instruments on the ground to get a good look."

Getting to know YU55

Because of the asteroid's size and orbital characteristics, astronomers have flagged 2005 YU55 as potentially dangerous down the road. But the upcoming encounter is no cause for alarm, researchers said.

"YU55 poses no threat of an Earth collision over, at the very least, the next 100 years," said Don Yeomans, manager of NASA's Near-Earth Object Program Office at JPL. "During its closest approach, its gravitational effect on the Earth will be so minuscule as to be immeasurable. It will not affect the tides or anything else."

This round space rock has been in astronomers' cross hairs before. In April 2010, astronomers at the National Science Foundation's Arecibo Observatory in Puerto Rico generated some ghostly radar images of 2005 YU55 when the asteroid was about 1.5 million miles (2.3 million km) from Earth.

But those pictures had a resolution of just 25 feet (7.5 meters) per pixel. The November close pass should provide some sharper images.

"When 2005 YU55 returns this fall, we intend to image it at 4-meter resolution [13 feet] with our recently upgraded equipment at the Deep Space Network at Goldstone, California," said JPL radar astronomer Lance Benner. "Plus, the asteroid will be seven times closer. We're expecting some very detailed radar images."

Radar astronomy employs the world's biggest dish-shaped antennas. The antennas direct microwave signals at celestial targets that can be as far away as the moons of Saturn.

These signals bounce off the target, and the resulting "echo" helps researchers create radar images. These images can then be used to reconstruct detailed, three-dimensional models of the object.

With 4-meter-per-pixel resolution, the new views of 2005 YU55 should be pretty sharp, perhaps even showing boulders and craters, researchers said.

"We're talking about getting down to the kind of surface detail you dream of when you have a spacecraft fly by one of these targets," Benner said.

The data collected from Arecibo, Goldstone and ground-based optical and infrared telescopes also should help detail the mineral composition of the asteroid, researchers said.

"This is a C-type asteroid, and those are thought to be representative of the primordial materials from which our solar system was formed," Wilson said. "This flyby will be an excellent opportunity to test how we study, document and quantify which asteroids would be most appropriate for a future human mission."

The capabilities of the Goldstone antenna, in California's Mojave Desert, and of Arecibo are complementary. The Arecibo radar is about 20 times more sensitive and can detect asteroids about twice as far away. But its main dish is stationary, so it can see only about a third of the sky. Goldstone is fully steerable and can see about 80 percent of the accessible sky, so it can track objects for longer periods and can image asteroids at finer spatial resolution, researchers said.

Researchers are eager to train the instruments of both facilities on 2005 YU55 in November.

"So stay tuned," Yeomans said. "This is going to be fun."