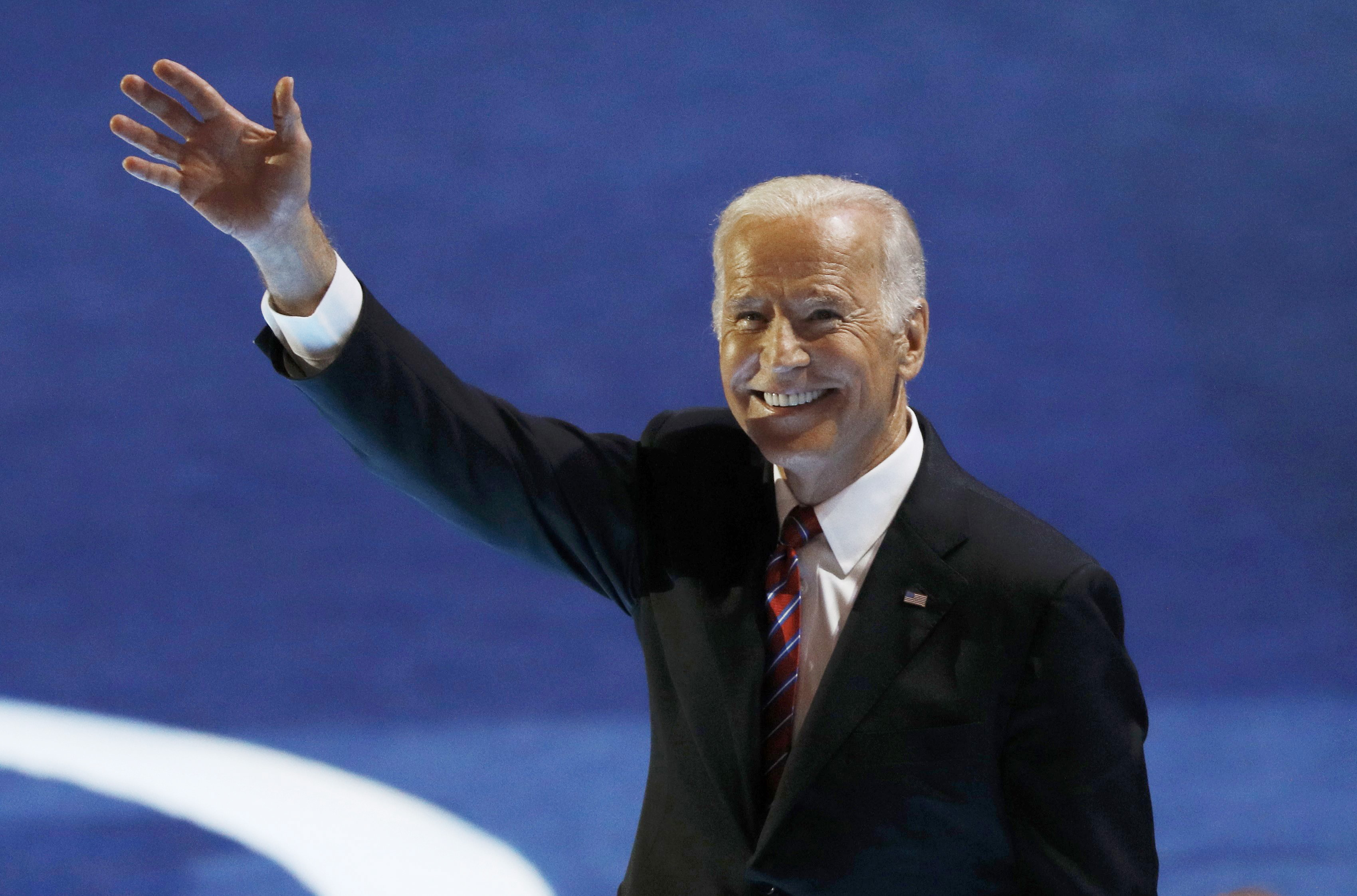 Joe Biden officiated his first wedding --which also happened to be a union between two men--at his residence near the Naval Observatory.

According to CNN, Biden obtained a temporary certification from the District of Columbia after the two grooms asked if the vice president would help them tie the knot before a small gathering of immediate family members.

Following the ceremony, Dr. Jill Biden, the second lady, exclaimed, "Love is love!" in a tweet.

Vice President Biden is credited with accelerating the White House's embrace of LGBTQ-friendly policy in May 2012 when he unexpectedly endorsed same-sex marriage on NBC's "Meet the Press."

Just a few days later, President Obama echoed the sentiments of his vice president, saying, "I think same-sex couples should be able to get married." In a 2015 ruling, the Supreme Court ruled that same-sex marriage is a right guaranteed by the Constitution in the United States.